WASHINGTON --The March for Life is just one of many activities marking Roe vs. Wade, the 1973 decision that legalized abortion. Since then, some 57 million babies have been aborted in America.

Those gathering in the nation's capitol in advance of Friday's march are doing what they can to end the killing.

For instance, bitter cold and dangerous ice didn't stop the more than 100 pro-life demonstrators gathered Thursday morning to protest the building of a Planned Parenthood going up in a low-income district in D.C.

Lauren Handy, with the group Survivors of the Abortion Holocaust, was among the protestors, but stood in the street trying to stop drivers as they passed the construction site. Why?

"To be a peaceful public witness to the fact that killers are coming soon," she explained to CBN News. "I've been out here on a weekly basis and there are people in the neighborhood who still don't know that a Planned Parenthood is coming."

Joe Scheidler, with the Pro-Life Action League, came all the way from Chicago for the March for Life and to protest this planned abortion facility and its location.

"It's interesting to see where they build them: near schools where they can get the young people," Scheidler said. "Like this one's right next to a middle school."

"We should be out here every single day at this place, this death camp that's being built," Monica Miller, with Citizens for a Pro-Life Society, said. "And ideally we should be blocking the doors. We should be putting our bodies in front of the construction equipment."

"Part of what we're doing here is to say to the local community, 'Abortion is going to stop when you want it to stop,'" Father Frank Pavone, national director for Priests for Life, said.

"To the local churches: come out, bring your people here," he added. "Because then, even if they succeed in building it, they're not going to do it without the protests of the people of God, who know that there is no such thing as legitimate business in killing children."

Nearby on Capitol Hill, the first-ever Evangelicals for Life Conference was encouraging thousands to join the fight.

"The March for Life has traditionally been a predominantly Catholic event in attendance. So what we want to do as evangelicals is show we are also in this movement with them," Briana Stensrud, coordinator of Focus on the Family's pro-life initiatives, explained.

"And join with our Catholic brothers and sisters and say this issue is important, and we want to join hands with you and also stand for the cause of life," she said.

The theme of this year's march is "Pro-Life and Pro-Woman Go Hand-in-Hand," an important idea in challenging the notion that anti-abortion efforts are a war on women.

"Any language about the war on women is just false rhetoric. It's just not true," March for Life President Jeanne Mancini told CBN News. "To be pro-woman is to be pro-life. Women are empowered by the ability to be mothers."

"Sadly and tragically, those who support abortion believe that abortion is a kind of power that a woman absolutely must have if she is going to be free," Miller added.

Rumor has it with a monster blizzard on the way, Washington officials might yank the march's permit. But organizers insist this 43rd March for Life is going to happen, no matter how bad the storm. 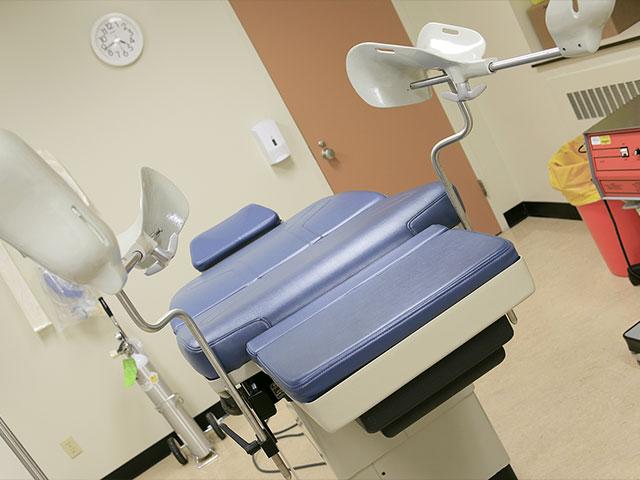 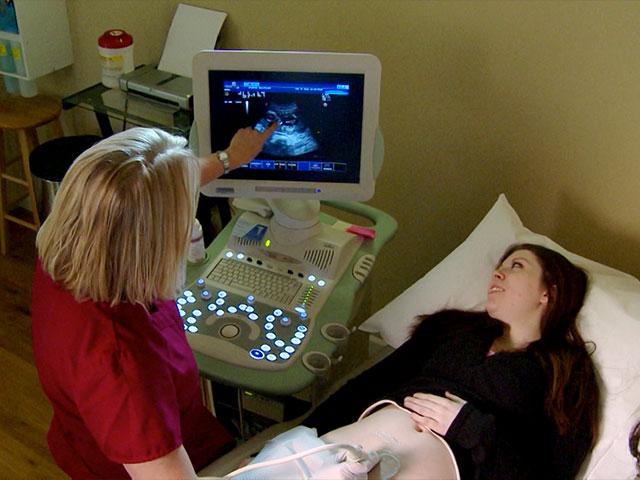 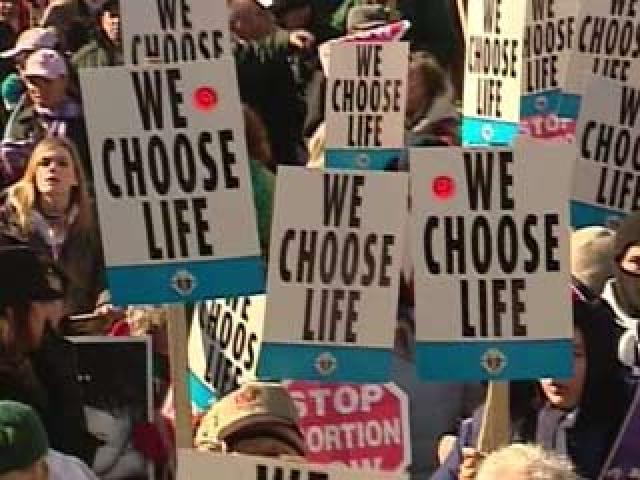