Most Millennials feel that there is nothing wrong with pornography and that the real culprit of immorality is not recycling.

That's one of the startling finds in a comprehensive Barna Group study done on pornography use among Americans and the Church.

And the Church is woefully unprepared to fight back. Only 7 percent of churches have any program to help members deal with pornography.

"Twenty percent of it will be on the problem and the extent and the consequences of the problem," McDowell stated. "Eighty percent will be on incredible solutions. And you must be able to present not just a biblical solution, but a scientific, medical and cultural solution."

"This is a different animal than the Church has ever dealt with, and it's going to take totally different approaches to it," he said.

You can find out more information at Set Free Summit. 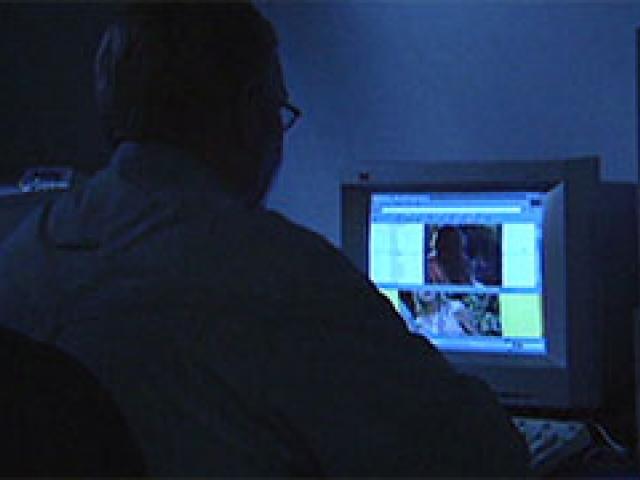