An Irish pastor who said Islam was "satanic" and a "doctrine spawned in hell" was acquitted of making "grossly offensive" remarks about Islam.

A Belfast court judge ruled that while 78-year-old James McConnell had made "offensive" comments, they were not "grossly" offensive under the law.

Shortly after the ruling, the evangelical pastor insisted he was not trying to insult the Muslim community.

"There was no way I was out to hurt them," he said. "I wouldn't hurt a hair on their head."

McConnell made those comments about Islam during a sermon he preached at his church in May 2014.

Andrea Williams from Christian Concern discusses why Christian leaders in the UK believe there is an atmosphere of intolerance towards Christians.

During the trial, he insisted he wasn't trying to "provoke anyone" with his remarks, but the judge in the case cautioned him to consider the impact of his words in the future. He also warned about attempts to curtail free speech.

"The courts need to be very careful not to criminalize speech which, however contemptible, is no more than offensive." Judge Liam McNally told the Belfast court. "It is not the task of the criminal law to censor offensive utterances, and accordingly, I find Pastor McConnell not guilty of both charges."

The "not guilty" charge brought thunderous applause from McConnell's supporters who had stood by him throughout the ordeal.

While addressing reporters and supporters outside the court, McConnell said he was against Islam's beliefs.

"What I am against is their theology and what they believe in," he explained. "If there are Muslims out there, I want to assure them I love them, and if they need help, I am there to help them. But their theology and their beliefs, I am totally against them."

He felt vindicated by the verdict and "happy that there is liberty to preach the Gospel," but insisted he would not shy away from making those comments again about Islam. 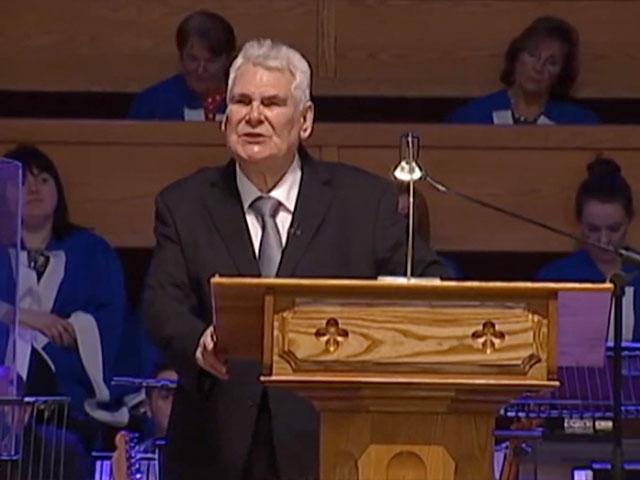 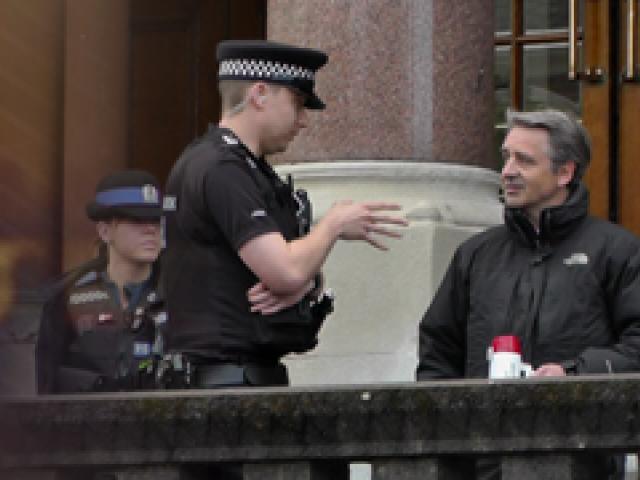