The Barna Group released the findings this week, based on an online study including 432 pastors and 338 youth pastors.

Watch an excerpt of an interview CBN News reporter Charlene Aaron did with Christian leader Josh McDowell about the problem of pornography in the church.

McDowell, well known author, speaker and evangelist, says pornography in the church among all ages is a much bigger problem than Christians realize and only 7 percent of churches even have programs to help people battle the addiction.

He also said that virtual reality technology is about to make the problem explode and become even more dangerous for men women and children.

More than 9 in 10 pastors agree that pornography is a bigger or much bigger problem than it has been in the past. More than half of the surveyed youth pastors say they've had at least one teen ask them for help in the last year. 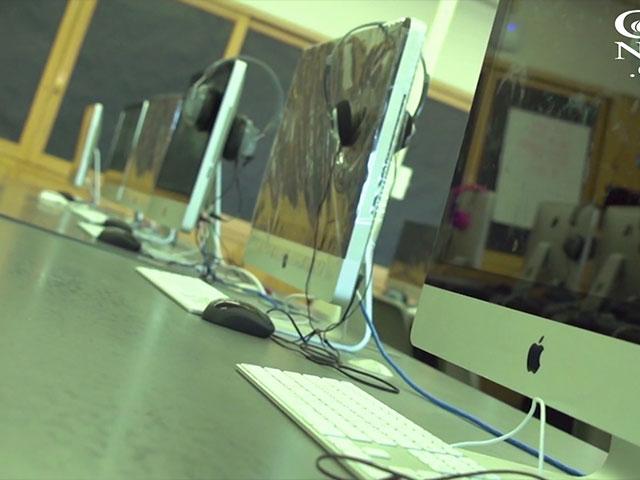