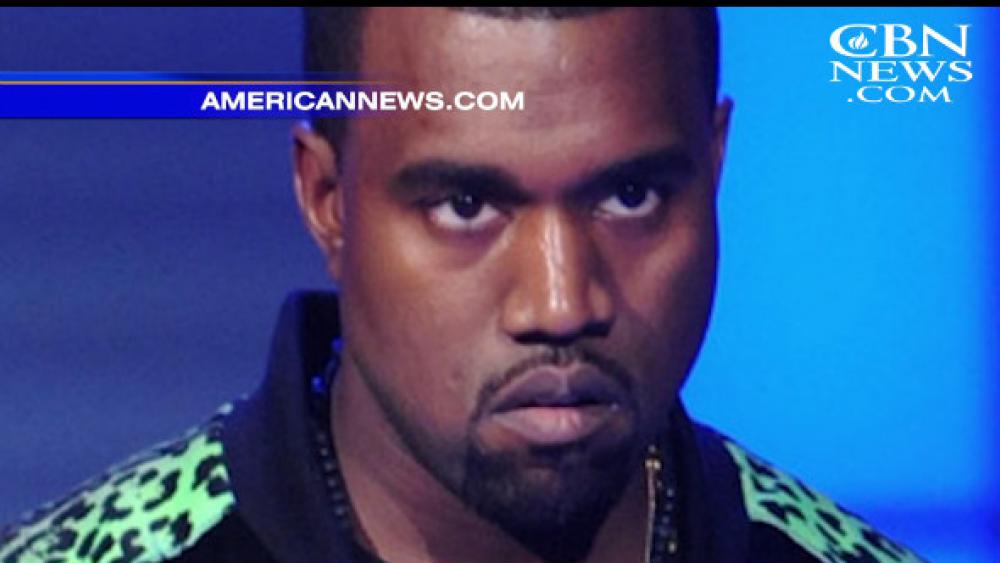 What's the one social media topic that just won't go away? Lately, that topic seems to be hip-hop artist Kanye West.

West has had a series of Twitter feuds, went on a rant backstage at Saturday Night Live, and recently asked Facebook CEO Mark Zuckerburg for $1 billion…via Twitter. Some people in the music industry are starting to wonder if this is more than a publicity stunt and if something's really wrong with West.

Ryhmefest, the co-author of West's hit song "Jesus Walks" tweeted, "My brother needs help, in the form of counseling… spiritual and mental."

In the past, Christian rapper Lecrae has said when he hears West's music he hears "a broken person." Lecrae made these statements after hearing Kanye West's Yeezus.

Recently, West released his seventh studio album titled, "The Life of Pablo,"
which he calls a "Gospel Album" partially inspired by the Apostle Paul. Gospel musician Kirk Franklin collaborated with West for the album and caught a lot of backlash from Christian fans.

Franklin defended his decision, saying, "To a lot of my Christian family, I'm sorry he's (West) not good enough, Christian enough, or running at your pace...and as I read some of your comments neither am I. That won't stop me from running."

Join the conversation on social media @ambercstrong or @cbnnews.