WASHINGTON – Some say American Christians are paranoid, that they're feeling targeted and persecuted. But is it possible America is facing a growing anti-Christian agenda?

Some on the frontline of the culture wars have responded with a resounding "yes." They feel it up close and personal – right in their faces.

"I saw what happened to Jews in the 1930s and 40s and much of that same thing is happening to Christians now," he said. "There's an organized movement to demonize Christians."

"What we're seeing very clearly is an effort to target them [Christians] legally when possible and then to humiliate or deprive them of social respect," she said.

Much of this comes from abortion and gay rights groups and their supporters.

"They see Christianity as refusing to affirm the things they wish to indulge in," said Peter Sprigg, senior fellow for policy studies at the Family Research Council.

Both Sprigg and Rev. Bill Owens, with the Coalition of African-American Pastors, are frequent targets of gay rights groups.

"They cannot accept any moral code that says what they do is wrong and in order to avoid any sort of guilt that might come upon them if anyone says that what they're doing is wrong, they want to eliminate that kind of communication from the culture altogether," Sprigg explained.

Owens continued, "There's a strong agenda to silence Christians. You see it every day. You can't walk out of your house and not see something anti-Christian."

"They have copied that movement, studied it, dissected it, and they knew exactly what to do," Owens said. "And one of the things they had to do was silence the Christian community."

"If you disagree you're a bigot and a hater and a racist, right? So you put that together and it's a pretty powerful agenda," Gallagher said. "I suspect it's a minority of the Left who actually believes it, but powerful organized minorities often drive culture and politics in different ways."

"And it's not over," Camenker warned. "I mean now that they have gay marriage, they're doing their push for these severe anti-discrimination laws to punish Christians who don't go along with the agenda."

It's not that these folks just want moral neutrality. Their new laws push a new morality.

"The Left's idea is that to be a good person you have to believe that the only thing in the world that cannot be changed is sexual orientation," Gallagher explained.

"That two men in a loving union are just the same as a husband and wife, that children do not need mothers and fathers, that the ability to create new life is not significant enough to build a social institution around," Gallagher said.

Last year's Supreme Court decision making gay marriage the law of the land super charges the legal efforts many Christians believe will increasingly demonize their biblical beliefs and them along with it. 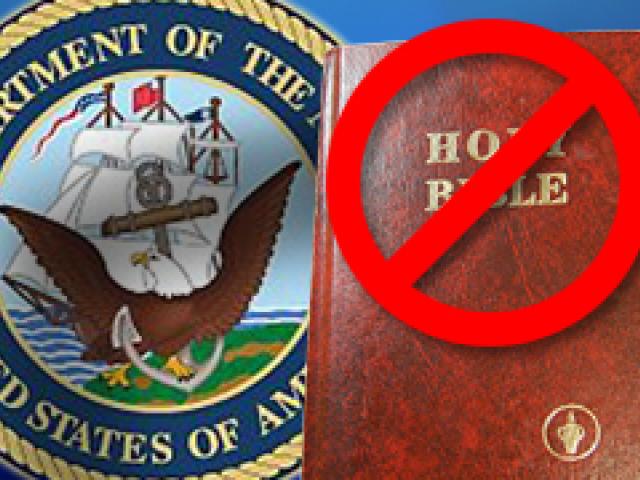 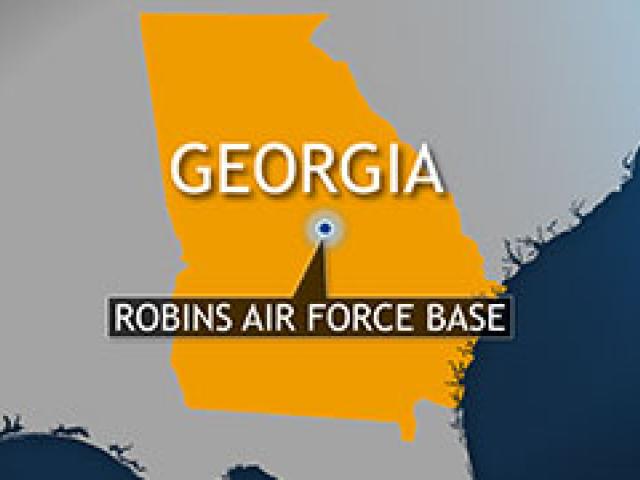 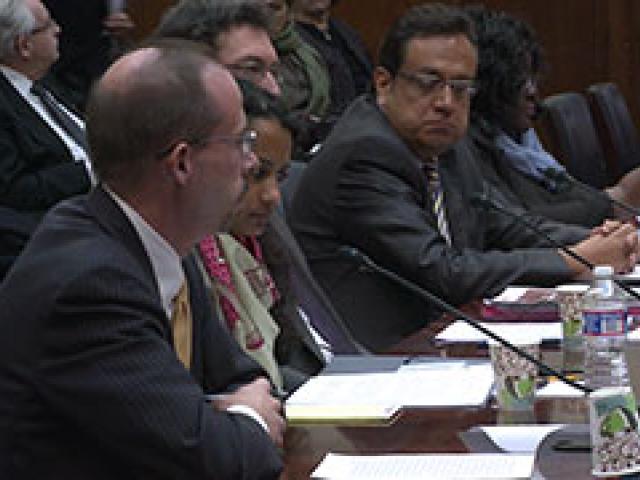