North Carolina Lt. Gov. Dan Forest says the state's new bathroom law was a "defensive" response to a local action and says the Left has used a "methodically orchestrated campaign" to fight it every step of the way.

"We didn't initiate the issue. It was started when a local city council passed an un-Constitutional ordinance opening all bathrooms and showers to all sexes at all times," Forest said in an exclusive written Q&A with CBN News.

The new law says that North Carolina must have one set of regulations for employment and public accommodation rather than city-by-city regulations that can vary and become confusing for businesses trying to operate throughout the state.

It also says that government bathrooms will be separated primarily by biological sex and that private schools and businesses can establish their own bathroom policies.

Forest told CBN News that LGBT activists followed the same "check list" in North Carolina that they follow in every state.

"Once the state begins the process of fighting back, the Left first brings out the human rights groups to claim discrimination. This begins the narrative … of intolerance," he explained.

"Then they take that intolerance narrative to a hand-picked group of CEO's and author a letter where they champion efforts to fight intolerance," he said.

Forest noted that the move drives "a wedge" between elected leaders and business leaders.

"Then the left-leaning media starts a steady stream of daily stories about how economically dire the state would be without those businesses in the state," Forest said.

"This is aimed at the regular citizen who probably doesn't agree with the measure but is fearful of losing his job," he explained. "Most states capitulate usually at this point."

Forest said he understands why so many businesses are agreeing with the Left.

"The progressive media has effectively painted a narrative in state after state that if you stand-up for common sense, non-politically correct issues, they will target you with negative publicity and bruise your public image," he said. "In the end, many businesses weigh the pros and cons of standing up for what is right and sadly decide it is easier and more economically beneficial to just appease."

Forest recently spoke out against PayPal's decision to cancel expansion plans in the state.

PayPal CEO Dan Schulman said that the new law promote discrimination. But Forest responded, saying "If our action in keeping men out of women's bathrooms and showers protected the life of just one child or one woman from being molested or assaulted, then it was worth it."

"PayPal does business in 25 countries where homosexual behavior is illegal, including three countries where the penalty is death," he said. "Yet, they object to the North Carolina legislature overturning a misguided ordinance about letting men into the women's bathroom."

He said the company should get "the hypocrite of the year award." 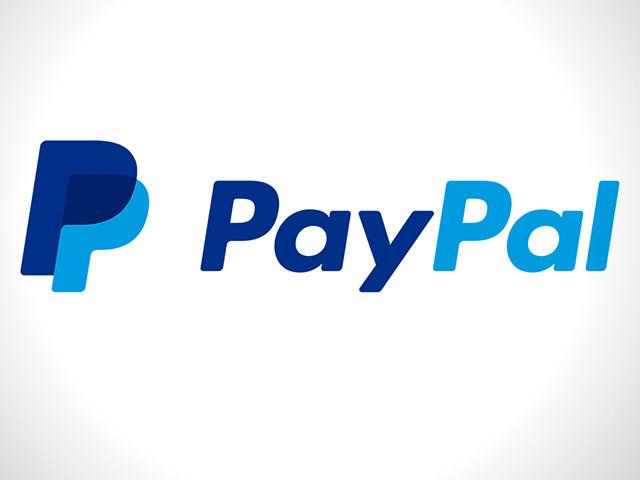