Anne Graham Lotz: I Believe I Will Live to See the Return of Jesus 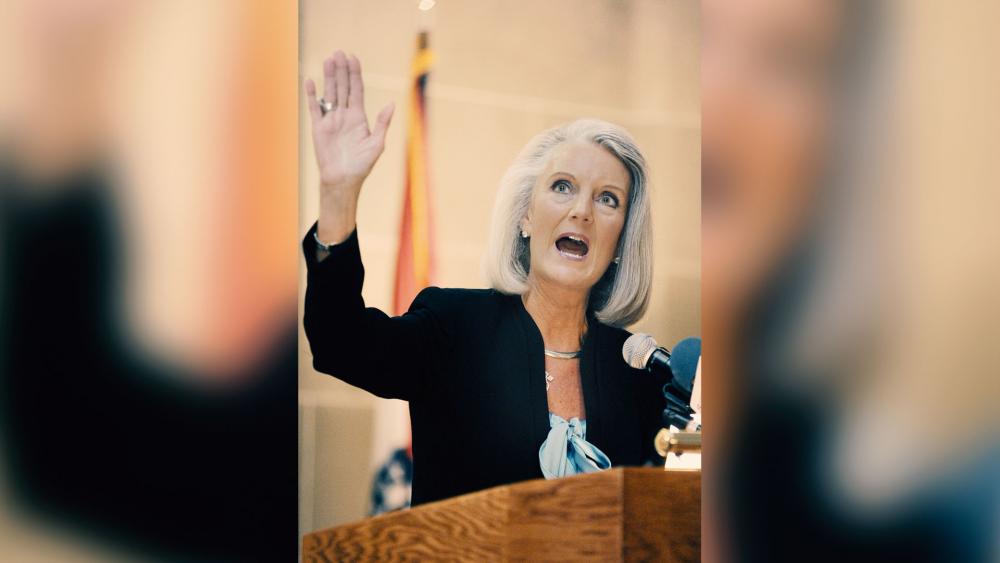 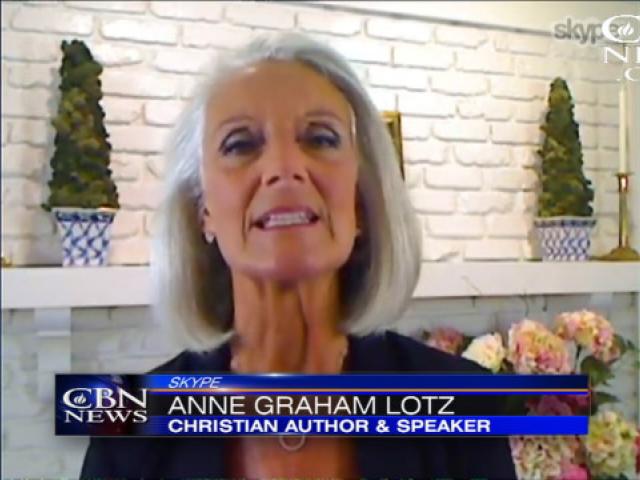 Anne Graham Lotz: I Believe I Will Live to See the Return of Jesus

Anne Graham Lotz, the daughter of evangelist Billy Graham, believes the world is at the end of the end times.

"If I live out my natural lifetime, I believe I will live to see the return of Jesus Christ to this earth," she said.

Lotz told CBN News she bases this belief on what Jesus said in Scripture and other biblical signs.

"Matthew 24 just listed the signs, categorized them. I watch for them, and so we're seeing signs that He said are like birth pains which means I think they increase in intensity and frequency," she explained.

"So when something is record-breaking, which the earthquakes, the snowstorms, the floods -- they are record-breaking -- that's increasing in intensity. When they increase in frequency -- so it's not just one historic flood this year, but now it's like this month, and now it's this week, and it's just -- they're ratcheting up in frequency and in intensity," she said.

"And right now, I'm in touch with some major organizations around the world -- the Gospel is being preached, for the first time in human history, to the whole world. And a person may not hear it in their first language, but they can get it in their second or third language," Lotz said.

"It may not be a live presentation, but it can be on the Internet or ham radio or printed material. The Gospel right now is going around the globe to the whole world. Jesus said, 'Then the end would come,'" she continued.

Lotz says the other global sign of Jesus' return was when the nation of Israel was reborn.

So what should the American Church be doing in this day and age?

"The role of the American Church is to go into all the world and preach the Gospel -- make disciples first of all," she said.

"But to make a disciple you have to win them to Christ, have them put their faith in Jesus, and then help them grow in their faith, their understanding of the Scripture until they're so strong in their faith they can withstand the storms of life and share their faith with somebody else and bring that person to Christ," she said.

Lotz says America is in a very tough spot and it's time "to get serious about repentance and prayer."

"But I am led to ask myself… how truly serious am I about seeking God on behalf of our nation? When was the last time I fasted and wept and mourned and confessed the sin of our nation as though it were my own? I believe the future of America hangs on the answer to that question," she wrote in a recent blog called, "It's Time To Get Serious."

"God says, 'If you seek me with all of your heart, you'll find me.' And He says in Joel, chapter 2 to 'rend your heart, not your garments,'" she continued.

"Our nation... is in a mess... it's unraveling; we're imploding, and morally and spiritually, first and foremost. And I believe this is the time for God's people to humble themselves, pray, seek His face, turn from our sin, that He would hear our prayer, forgive our sin and bless America," she told CBN News.

"I don't think the solution is primarily political or social or racial or economical or military... I believe the solution will be found on our knees before God," she emphasized.

"Could our sin be provoking His judgment?" she asked in her blog. "Judgment that is not necessarily in the form of a nuclear dirty bomb, or another ISIS attack, or an economic collapse, but a Romans 1 judgment as God backs out of our national life and turns us over to ourselves."

Lotz referenced the Old Testament and how God judged the nation of Judah over 22 years.

"God moved slowly, giving plenty of opportunity for Judah to repent of her sin, turn to Him, and therefore escape the judgment," she wrote. "But with all of God's warnings, Judah became even more defiant. More disobedient. More wicked."

"In the end, God became her enemy. He sent in the Babylonians to destroy Jerusalem, the temple, and the people," she continued, referencing 2 Chronicles 36:15-19. "Those who were not taken captive were slaughtered in the streets."

"God warns a nation that judgment is coming," Lotz wrote. "He doesn't want any to perish. But if a nation does not heed His warnings, He unleashes His anger and there is nothing -- no one -- who can prevent it."

"If God would judge His own beloved nation of Judah, why would we think America could escape?" she asked.

Lotz said when Americans turn to God, it cannot be "casual" or "half-hearted... not if we want Him to return to us."

Lotz discusses prayer in her new book, The Daniel Prayer, coming out in mid-May.

"Daniel interceded for his nation at a very difficult time and poured out his heart to God in prayer, and as a result, God set His people free, restored them to that foundation of faith that they had lost because God had removed them from that place of blessing," Lotz said.

"And in answer to Daniel's prayer, they were restored," she said.

Lotz's brother, Rev. Franklin Graham, has also been speaking out that America is "at a moral tipping point." He said it is crucial for people to turn to God. 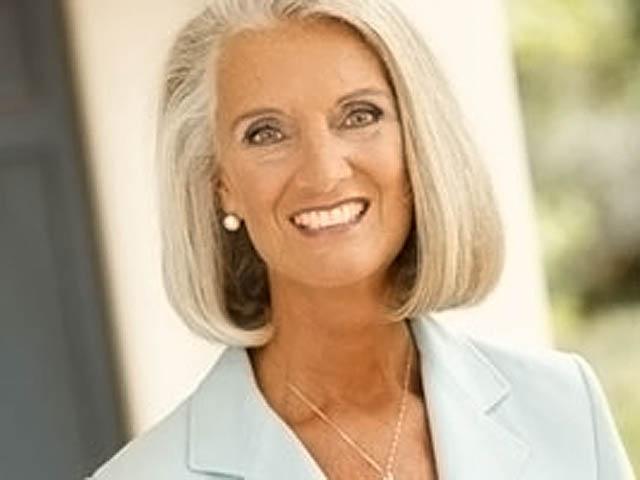 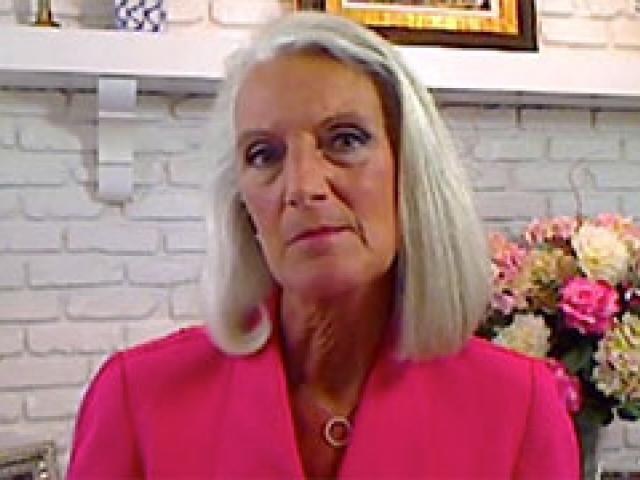