Are Boycotts Like the One Against Target Winning the Culture War? 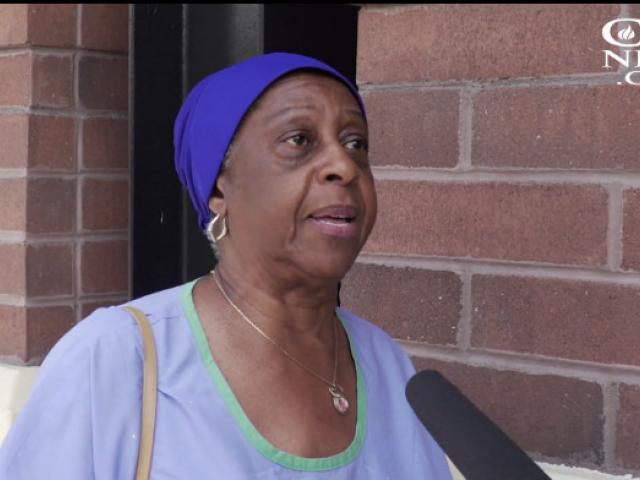 Are Boycotts Like the One Against Target Winning the Culture War?

Click to hear Target customers react to the company’s bathroom policy and the call for a boycott.

The heated debate continues across the country over which restrooms transgender people should use.

First, the state of North Carolina was at the forefront after it passed a law requiring transgender people to use the bathroom that matches the gender on their birth certificate.

Now, Target is the focus. Last Tuesday, the retail chain stated its policy regarding transgender people:

"In our stores, we demonstrate our commitment to an inclusive experience in many ways. Most relevant for the conversations currently underway, we welcome transgender team members and guests to use the restroom or fitting room facility that corresponds with their gender identity."

That policy prompted the American Family Association to call for a boycott of Target. The "Sign the Boycott Target Pledge!" has more than a half million signatures.

"This means a man can simply say he 'feels like a woman today' and enter the women's restroom...even if young girls or women are already in there," AFA President Tim Wildmon wrote. "Target's policy is exactly how sexual predators get access to their victims."

"And with Target publicly boasting that men can enter women's bathrooms, where do you think predators are going to go?" he asked.

Target's transgender policy led a Tennessee pastor to post a harsh rebuke of the store on Facebook -- a rebuke that's been viewed by nearly 11-and-a-half million people.

"Your political correctness has caused you to do something extraordinarily stupid," Pastor Greg Locke, with Global Vision Bible Church, exclaimed in the video post.

"You know why? Because you're not targeting and being inclusive to transgender people by doing this... What you are targeting are perverts, pedophiles, people that are going to harm our children," he said.

The petition to boycott Target prompted ridicule from some.

"When it comes to basic rights and dignity, if being on the wrong side of history is your jam, by all means, do your thing," Salon staff writer Mary Elizabeth Williams wrote. "But just forgive us if the rest of us find you totally, laughably irrelevant. Good luck with that Target boycott, though!"

Others have registered doubt about the effectiveness of such boycotts.

Dr. Russell Moore, with the Southern Baptist Convention, discussed boycotts in 2012 after a pro-family organization urged boycotting Starbucks when the company voiced support for same-sex marriage as a core value.

"Moreover, is this kind of economic power context really how we're going to engage our neighbors with a discussion about the meaning and mystery of marriage?" Moore wrote. "Do such measures actually persuade at the level such decisions are actually made: the moral imagination? I doubt it."

"But we don't persuade our neighbors by mimicking their angry power-protests," Moore continued. "We persuade them by holding fast to the Gospel, by explaining our increasingly odd view of marriage, and by serving the world and our neighbors around us, as our Lord does, with a towel and a foot-bucket."

Then there are those who are offering compromises in the debate.

In a blog entitled "Bathroom Solutions," Ryan Phipps, lead pastor of Forefront Church in New York City, actually posted an architectural plan of a bathroom, he says "will suit the restroom needs of all human beings, whether they be gay, straight, transgender, man, woman, child, handicapped, you name it."

The AFA also presented a compromise.

"One solution is a common-sense approach and a reasonable solution to the issue of transgendered customers: a unisex bathroom," Wildmon wrote. "Target should keep separate facilities for men and women, but for the trans community and for those who simply like using the bathroom alone, a single occupancy unisex bathroom option should be provided."

"Unisex bathrooms and gender neutral are a reasonable - and increasingly viable - option in many places," she wrote. "But let's be real - does the AFA seriously think that Target stores across America should have to go to the trouble of installing brand new bathroom facilities based on its own totally incorrect ideas about trans people?" she wrote. 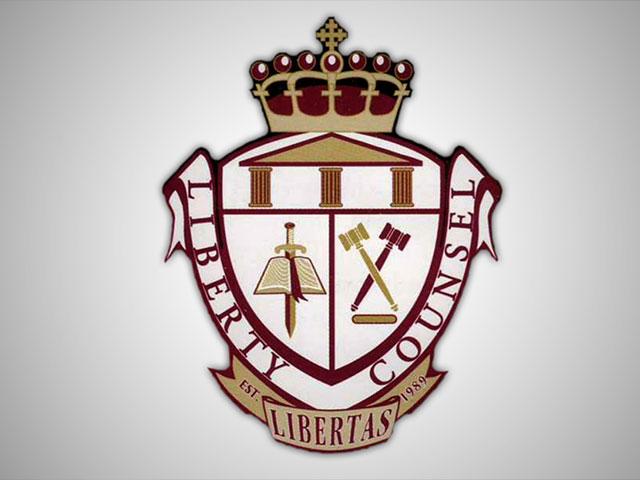