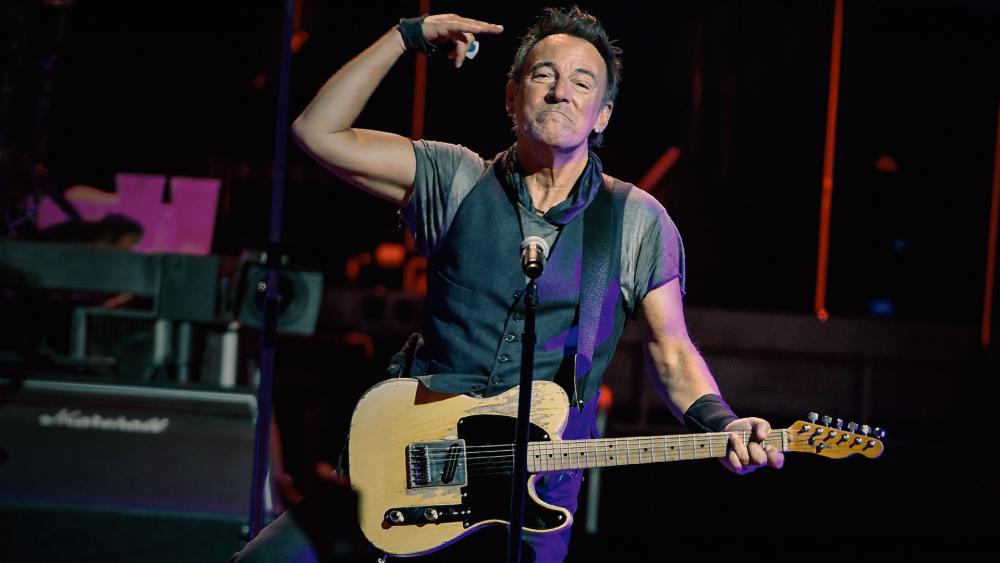 Evangelist Franklin Graham is speaking out against rockstar Bruce Springsteen for canceling his concert in North Carolina over a new state law.

The law allows transgender people to only use bathrooms that match the gender on their birth certificate.

Springsteen made the announcement Friday.

"Bruce Springsteen, a long-time gay rights activist, has canceled his North Carolina concert. He says the N.C. law ‪#‎HB2‬ to prevent men from being able to use women's restrooms and locker rooms is going 'backwards instead of forwards.' Well, to be honest, we need to go back! Back to God. Back to respecting and honoring His commands. Back to common sense," Graham wrote on Facebook.‬

"Mr. Springsteen, a nation embracing sin and bowing at the feet of godless secularism and political correctness is not progress," he continued.

Springsteen said he canceled the concert as a way to stand behind the "fight against prejudice and bigotry."

"It is the strongest means I have for raising my voice in opposition to those who continue to push us backwards instead of forwards," Springsteen said.

Springsteen isn't the only entertainer to skip town over LGBT rights. Bryan Adams canceled his April 14 show in Mississippi to protest the state's religious freedom bill.

On his Instagram page Adams said, "I cannot in good conscience perform in a state where certain people are being denied their civil rights due to their sexual orientation."

Under Mississippi's new law, residents can file a lawsuit if they believe their right to free exercise of religious beliefs is being hindered.