Bible Among Most Challenged Books at Public Schools, Libraries 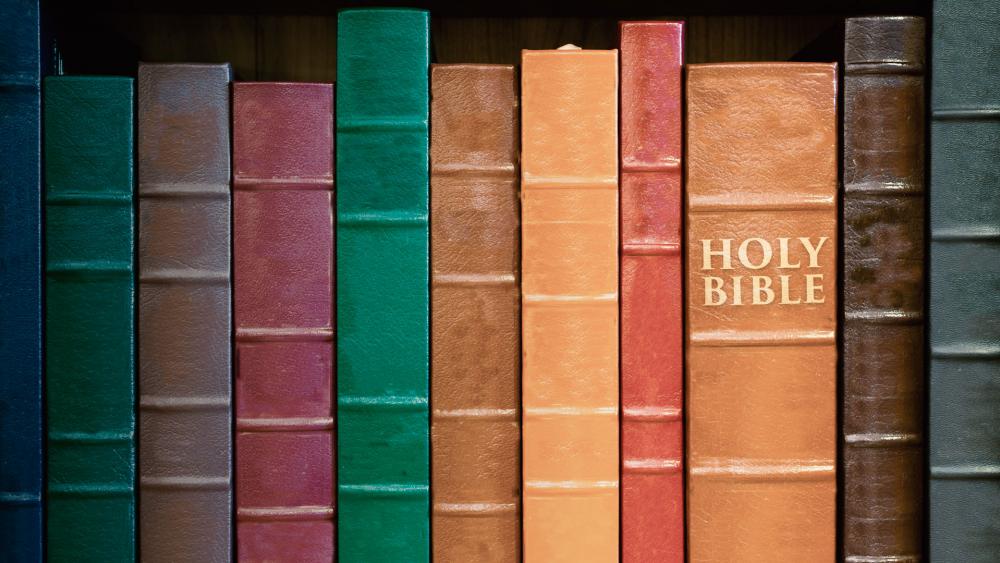 The Bible is one of the most challenged books at public schools and libraries across the country, according to a new report by the American Library Association.

The ALA says parents and groups complain that libraries violate the separation of church and state when they put a Bible on their shelves.

But the ALA's Office for Intellectual Freedom states that's not true.

The group's guidelines contend that the Bible "does not violate the separation of church and state as long as the library does not endorse or promote the views included in the Bible."

And James LaRue, who directs the Office for Intellectual Freedom, emphasized that the library association does not even oppose having Bibles in public schools.

The ALA report shows parents and groups complain about the Bible almost as much as they complain about books with extreme profanity, transgender agendas, and graphic sexual content, like the popular sadomasochistic book, Fifty Shades of Gray.

News of the anti-Bible complaints came out in the ALA's annual top 10 snapshot of "challenged" books on Monday, part of the association's "State of Libraries Report" for 2016.

The Bible ranked as the sixth most challenged book.

The complaint list was topped by John Green's Looking for Alaska, which has been cited for "offensive language" and sexual content. The runner-up, challenged for obvious reasons, was E L James' raunchy Fifty Shades of Grey.

I Am Jazz, a transgender picture book by Jessica Herthel and Jazz Jennings, was No. 3, followed by another transgender story, Susan Kuklin's Beyond Magenta.