Christian Leader Urges Reach Out to Those Struggling with Gender Identity

Rev. Samuel Rodriguez, president of the National Hispanic Christian Leadership Conference, told CBN News in an exclusive interview that Christians should "flip" the transgender issue and reach out to people struggling with their gender identity to show them Christ's love.

"We flip this thing instead of being opposed to a segment or demographic that needs to be reached with the love of Christ and the grace and mercy of Christ," he said. "These are people that are hurting. Many of them are confused. Many of them have been through so many experiences and they've had bad encounters with religion. They need to have an encounter with the living Christ that loves them."

He added, "It seems like we're boycotting them so we don't want to convey that message."

Rodriguez urged believers to advocate for transgender people and for unisex bathrooms that will accommodate their needs.

"That's the way we solve this," he said. "So we're not intolerant, we're accommodating the transgender reality. At the same time, we're not sacrificing the safety of children throughout America."

Rodriguez said he opposes calls for people to use whatever bathroom they prefer.

"I personally still believe it's wrong for a male, a physiologically defined male, to step into a restroom where a 6-year-old little girl is in there and that man to go. It's wrong," he said. "To me there are things that are still black and white."

The controversial bathroom law in North Carolina, known as H.B. 2, has spurred national debate on the issue of how society should organize bathrooms. It mandates that people must use government bathrooms that correspond with the gender on their birth certificate. It does not designate policy for bathrooms in businesses or faith-based institutions. 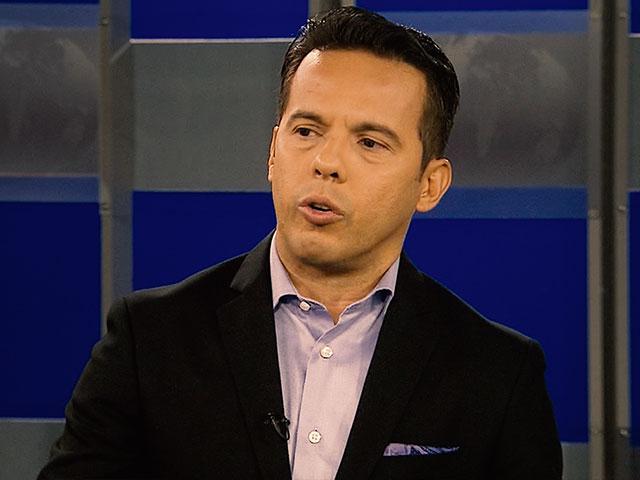 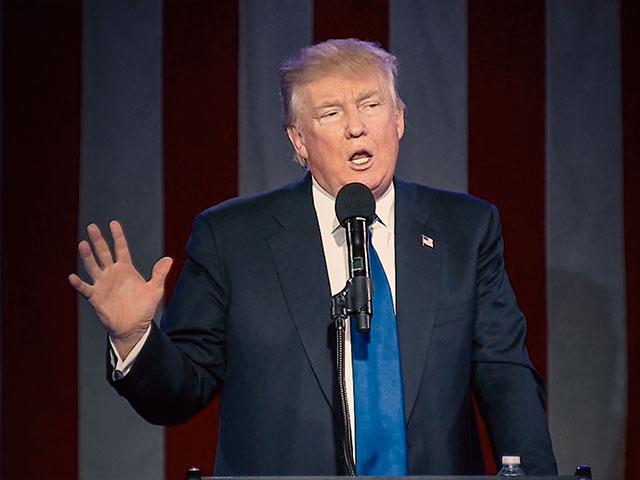