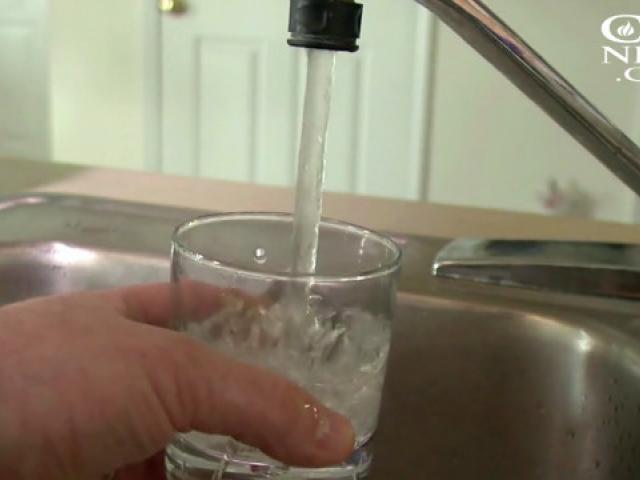 FLINT, Mich. -- Clean water is a basic necessity that many Americans take for granted. For two years, the people of Flint, Michigan, have known what it's like to fear the faucet as they've faced an unprecedented water crisis.

With each sip, residents like Otelia Brank take a risk.

"I am afraid to drink water you know? So with the water I pray for it before I drink," she told CBN News.

While people here take the gamble, politicians play the blame game for this humanitarian crisis.

"The Department of Environmental Quality assured us that Flint's water was safe. It wasn't. A water expert at the federal EPA tried to raise the alarm in February 2015 and he was silenced," Michigan Gov. Rick Snyder explained during a recent congressional hearing.

Until a few years ago the city of Flint actually got their water from the Detroit water supply. But in 2014, the city decided to use the Flint River to save money. It wasn't long after that residents started to complain about how the water tasted and smelled.

And then there were the reports of rashes. Also, in October 2014, the GM plant stopped using Flint water after it began corroding its car parts.

The mayor at the time said he was assured the water was safe. But the EPA pointed to resistance at state and local levels.

At the state level, accusations still continue against Gov. Snyder for ignoring warnings about high lead levels. Snyder said he trusted state officials who told him the water was fine.

Meanwhile, residents saw a spike in Legionnaires disease, hair loss, and e-coli. All of this happened before people like Brank received official warnings about the toxic water.

With all the blame going around, the people of Flint are tired of words -- they need a solution.

"The smell is in the bathroom and the water from the faucet, it smells kind of like its wasted,"  Brank described.

Despite the smell, she said she still bathes in the water because she doesn't have another option.

Church Shines as 'River of Hope'

But like a stream in a desert, the church shines as a beacon of hope, donating water and other necessities by the truck load -- churches like El Shaddai Assembly of God, where Pastor Abe Garcia leads the way.

"We are a smaller church, but we always want to do stuff, we always want to reach out to our community. So we just starting devising a plan, praying and in January we wanted to become a water distribution center," Garcia explained.

That's exactly what they did. With 30 percent of Garcia's congregation directly affected by the toxic water, they got the ball rolling with a seed offering from the Latin Assemblies of God.

Then the help poured in.

"We got connected with Catholic Charities, which is located here in Flint as well and they have a great water distribution center going on there. They are doing awesome work. They are supplying a lot of the water we have here," Garcia said.

"We are also getting water from churches in Detroit. There's a church there, it's Eternal Rock, they are going to be bringing us water as well. We had a delivery two Saturdays ago from a church in Grand Rapids, a Hispanic church," he added.

Soon, Christians from around the country and of various denominations and backgrounds began helping those in need -- not only at El Shaddai but at churches throughout the city.

Despite the gloomy situation, Garcia said he's seizing the opportunity to distribute the most important water of all, the living water.

"The most important water you need is the water of life. Water that comes from Jesus. Jesus is that water. So we talked about the encounter of Jesus and the Samaritan woman. She came and she needed both types of water, most importantly the spiritual water but also she needed to draw water from the well," Garcia explained.

The work and love by the Flint churches is going a long way with residents like Brank. While back in Washington politicians look to place blame, she said her eyes are fixed on God and her heart full of thanks.

"It's a lot of hassle going out to get water," she said. "Thank God for this and what El Shaddai provides for." 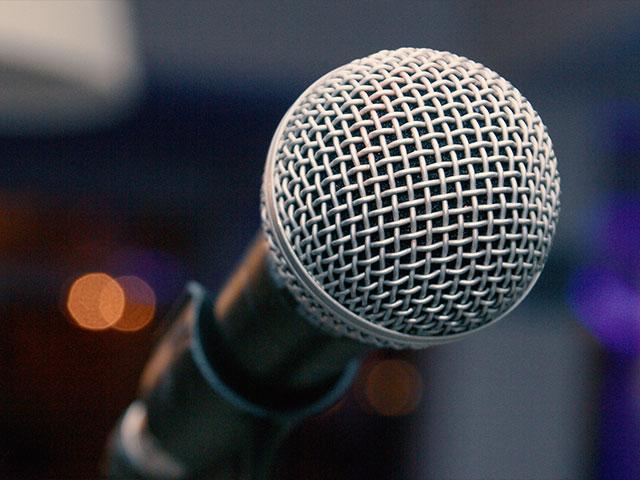 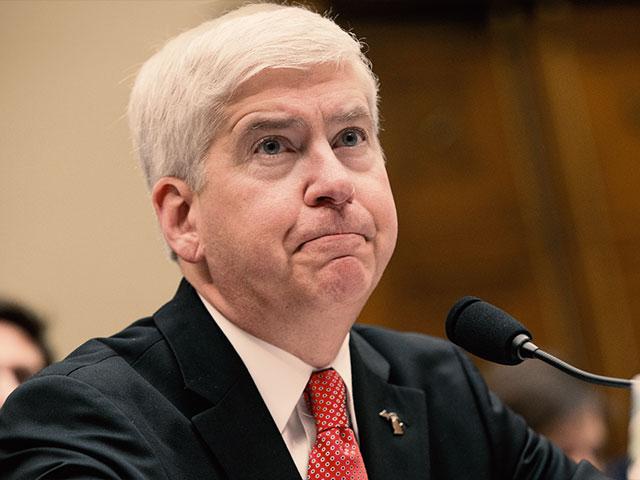 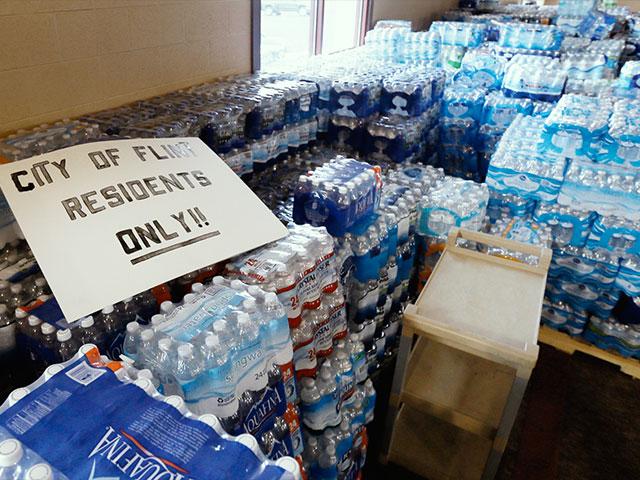