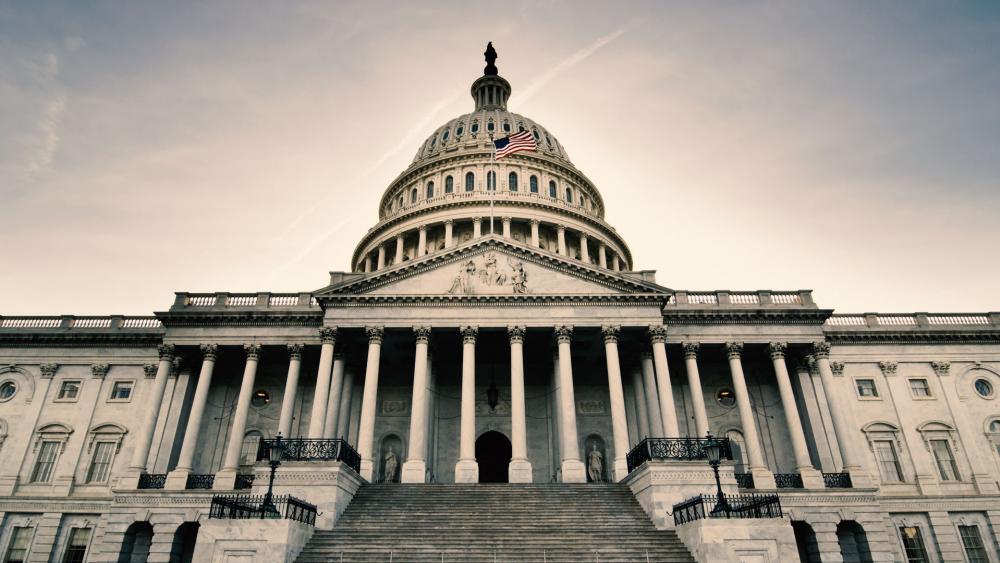 From the chairman of the U.S. House of Representatives Homeland Security Committee comes a gripping look at the most dangerous and unexpected threats to our national security-and the actions needed to protect us.

America's inability to foresee the September 11, 2001 attacks was deemed a collective "failure of imagination." Our political leaders and intelligence professionals failed to anticipate the wide-ranging and unorthodox threats to the nation's security.

Rep. Michael McCaul appears on The 700 Club, Wednesday, April 20,  to discuss the threats facing America and what shoudl be done about them.

Nearly a decade and a half later, imaginations in Washington D.C. are still failing. Despite assurances from our leaders that America is safer today than it was before 9/11, the truth is, we are still vulnerable.

Rep. Michael McCaul has spent years in Washington watching the Obama administration ignore or dangerously underestimate the most pressing threats to the country.

Now in Failures of Imagination: The Deadliest Threats to Our Homeland-and How to Thwart Them, the sitting chairman of the Homeland Security Committee, who receives daily intelligence about threats materializing against America, depicts in real time the hazards that are closer than we realize.

From cyber-warriors who can cripple the Eastern seaboard to radicalized Americans in league with Islamic jihadists to invisible biological warfare, many of the most pressing dangers are the ones we've heard about the least-and are doing the least about.

In this compelling and action-packed narrative, McCaul outlines realistic scenarios that could inflict more damage on the nation than any attack we've yet faced.  He then explains how our vulnerabilities were created, why our enemies are actively contemplating them, and what we can do to solve them before it's too late.

Failures of Imagination offers a call to action for Americans to address these very real and present dangers, and the need for the White House-whoever its occupant will be-to combat them with the seriousness and urgency they require.

Failures of Imagination: The Deadliest Threats to Our Homeland-and How to Thwart Them
CBN News Email Updates