How Virginia's Transgender Ruling Could Impact the NC Bathroom Law 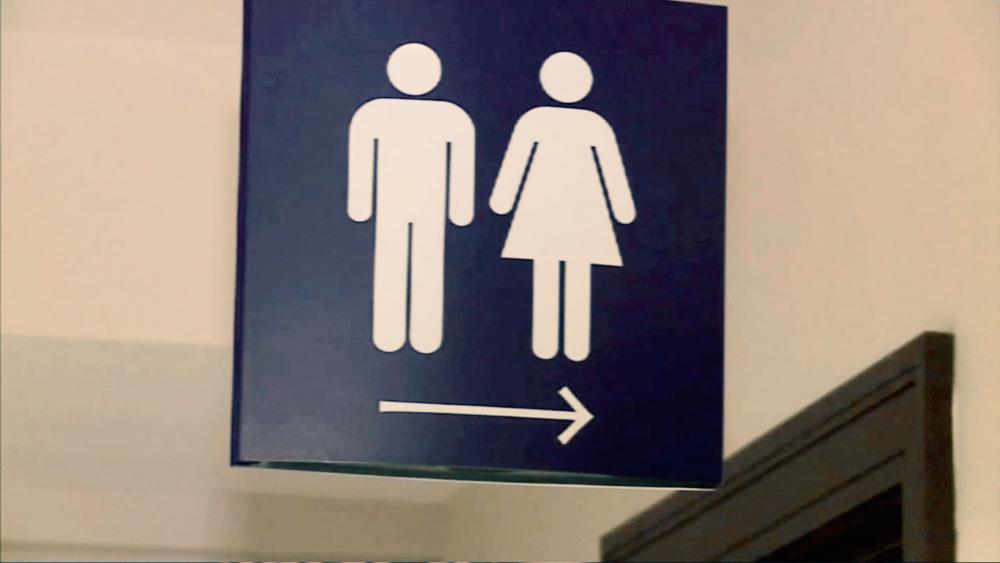 A federal appeals court has delivered a big win for transgender activists.

The Fourth Circuit Court of Appeals in Richmond ruled a Virginia school district was wrong to forbid a transgender student from using the boys' restroom.

CBN News spoke with Alliance Defending Freedom attorney Jeremy Tedesco about how the ruling might affect the North Carolina bathroom law and the Department of Education’s bathroom policy for transgender students.

The decision could threaten North Carolina's bathroom law, which requires students in public schools and universities to use bathrooms corresponding to the gender on their birth certificate.

The ruling also comes after the U.S. Department of Education recently informed schools they must allow transgender students to use the bathroom or locker room of their choice, or the districts will lose their federal funding.

North Carolina Gov. Pat McCrory said he strongly disagrees with what he calls President Barack Obama's "objective to force our high schools to allow a boy in a woman's or girl's locker room facility."

But he said he will obey the courts if the federal ruling applies to his state's law.

How quickly the ruling's effects are felt in North Carolina depends on several factors. Among them are possible appeals, a separate lawsuit still pending, and interpretation by state lawyers.

Additionally, provisions of North Carolina law that fall outside Title IX - such as those regarding discrimination in workplaces, hotels and restaurants - wouldn't be directly affected by Tuesday's ruling, experts said.

Still, after the Department of Education released its latest bathroom policy, school districts across the country were already scrambling to develop policies for transgender students.

"Schools are left in a very difficult situation of saying, 'How can we know if this is a student just wanting to gain access to the opposite sex bathrooms or a student who genuinely believes they are the gender of the opposite biological sex?'" Matt Sharp, from the Alliance Defending Freedom, told CBN News.