Franklin Graham: Many Americans 'Worship Business Instead of God'

Evangelist Franklin Graham says Americans are now worshipping business and the dollar instead of obeying God.

He made that comment at his latest Decision American Tour stop in Little Rock, Arkansas.

He was referring to the backlash from gay activists in Mississippi and North Carolina. He says same-sex marriage is a "great sin," but in America today many moral decisions are being made on the basis of "what's good for business."

Graham also urged people to "become Christian activist for God" by running for office, or at least voting for candidates who live by biblical standards.

"If Christians will pray, stand up for God's truth, and get involved in the political process, with God's help we can make a difference in this country," Graham wrote on his Facebook page.

Graham will continue on his tour, stopping in Mississippi Wednesday and Alabama tomorrow. 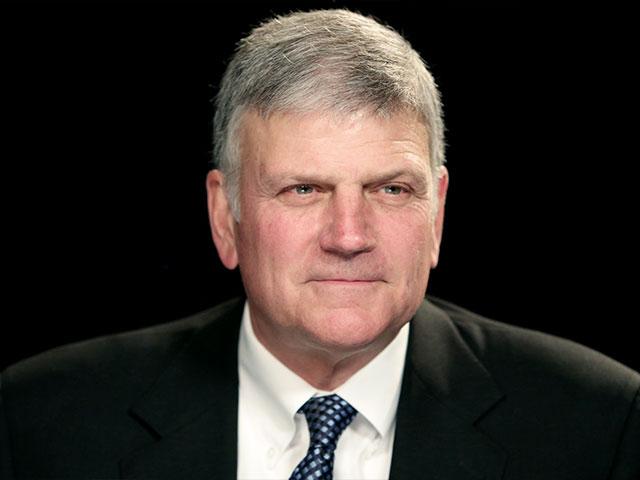