Pastor: Prayer Brought Boy Back From The Dead 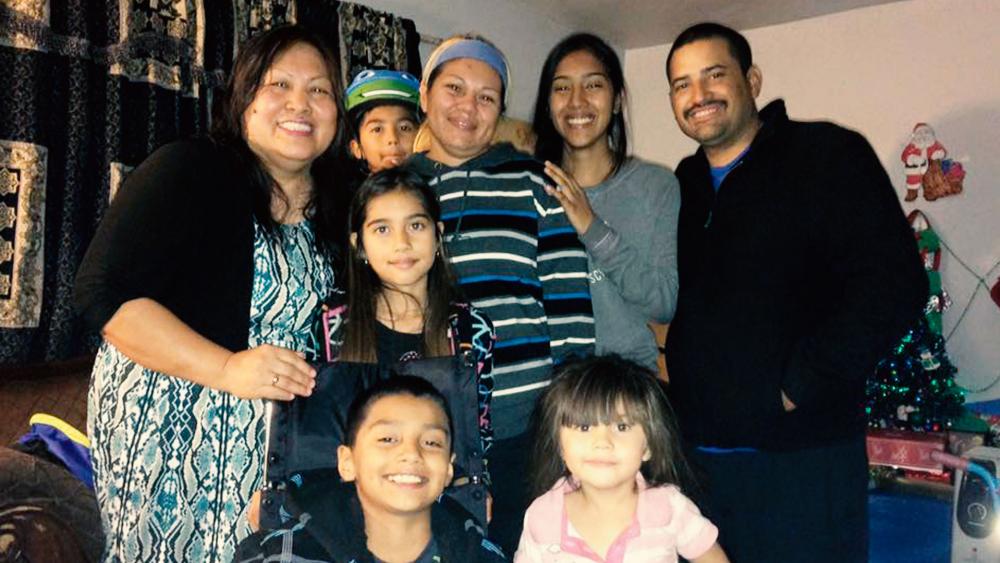 Pastor: Prayer Brought Boy Back From The Dead

A California pastor and his wife say they witnessed a modern day miracle after praying for a boy with no pulse and no signs of life and seeing him open his eyes and begin breathing.

Pastor Eric Angeles and his wife, Ruth, spoke with CBN's Charlene Aaron by phone about what they experienced through the power of prayer. Click play to listen.

Pastor Eric Angeles of New Hope International Christian Center in Norwalk was at home with his wife, Ruth, when he heard a loud noise outside.

When he opened his front door he saw a young boy who'd been hit by a pickup truck lying in the sreet. People who were first on the scene of the accident said they checked for a pulse, but there was none.

Ruth rushed out of their home to pray for the boy, whose parents were standing next to him crying. After a few minutes of praying over the boy, Ruth said the Holy Spirit told her to call out his name.

The boy's sister was kneeling next to him, so Ruth asked for his name.

"So I was calling out, 'Leonel!' I said, 'Leonel can you hear my voice...Leonel if you can hear my voice call on the name of Jesus, Jesus can heal you,' and then I was praying for that, crying out," Ruth said.

Eric said the Holy Spirit also spoke to him, telling him to embrace the boy's father, who was very distraught.

He then said the words in Spanish, "Llame el nobre de Jesus," which means "Call on the name of Jesus." Eric told CBN News he did not understand these words, but spoke by the unction of God.

Ruth continued to call the boy's name and prayed that Jesus would bring life back into his body.

"When his eyes blinked once, I know there's life already there, God already answered our prayers," Ruth explained. "The people around me were not Christians at all but then I told them you know his eyes blinked, I know he's alive."

Leonel suffered a broken hip, broken ribs, a fractured skull, a fractured spine, blood clots, dislocated shoulder and collarbone. One of the boy's doctors told the family it's a miracle he's alive.

"I've seen some miracles of healing like goiter disappearing, blind eyes seeing. But this is the first time I ever experienced someone brought back to life from the dead," Eric said. "He was dead around six minutes, his eyes were fixated and there really was no life in him at all."