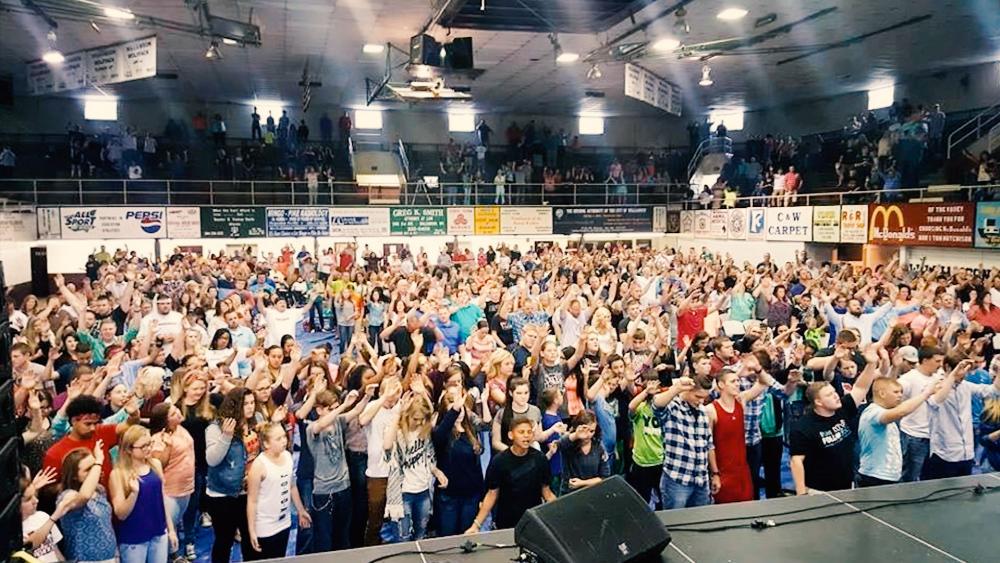 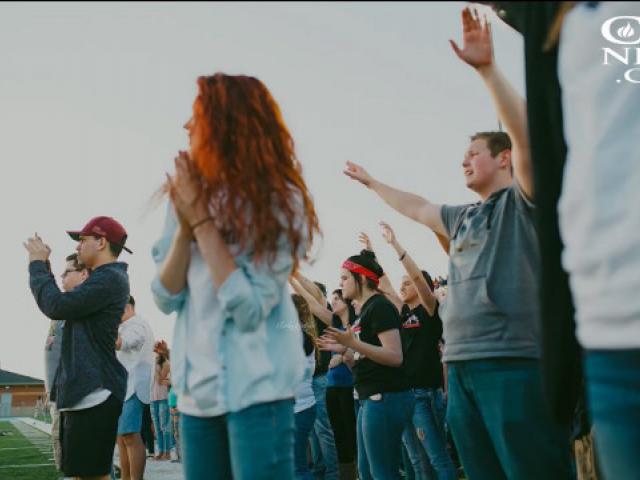 Something big is happening in southern West Virginia. Reports are pouring in of a spiritual awakening that began in the schools and is now spilling over into the towns.

For the last several nights, the large sports complex known as the Field House in Williamson, West Virginia, has been packed with people of all ages crying out for God.

At a recent gathering, one person prayed, "That  you would enter our hearts God, and touch every family associated with my school, Lord. You're going to break the chains."

"This will only spread and no matter where people go, we will share it with the world, God," one girl in the crowd said.

The revival is seeing hundreds of students come forward to give their hearts to Jesus.

Pastor Mitch Bias, with the regional Church of God in Delbarton, said prayer, plus desperation, have paved the way for this spiritual breakthrough, especially among the young people.

"It's a climatic time," he said. "I think the many years of creating a spiritual vacuum inside of kids by not teaching them the true reality that there's a destiny in God -- time plus chance, plus matter has produced a vacuum on the inside.

"I think when they hear a message of hope it really speaks to them because they're kind of hanging in a spiritual limbo," he added. "And they press into it quickly to take it 'cause they know that's the truth."

Bias said the revival isn't a church or denominational thing - but a God thing.

He believes what's happening in southern West Virginia has the potential to spread to other counties, states, and even the nation.

The revival meetings will continue in Mingo County next week and perhaps longer if it continues to grow.