Saeed Abedini Speaks Out about His Marriage, Life after Prison 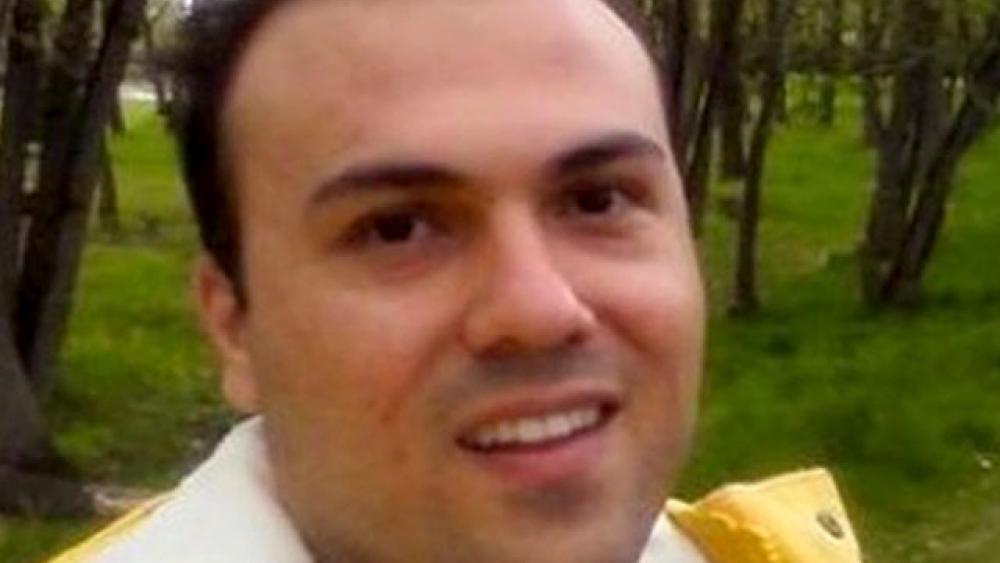 Pastor Saeed Abedini is speaking out about his marriage and his life since he walked free from an Iranian jail cell earlier this year.

In a one-on-one interview with Christianity Today magazine, he said he and his wife are still in the process of legal separation after Naghmeh filed a restraining order against him.

Saeed repeated his assertions that he never abused Naghmeh and he regards her and their children as heroes for their efforts to release him.

The following are excerpts from his interview with CT.

His homecoming has been disappointing:

"After I got released, it was very different from what I imagined before I got released. I was waiting for more welcome, especially from my family, wife, and the church I went to in Boise, but I didn't get that. I thought that once I got released from prison, I was going to relax and get time to rest, but the situation got worse. The news, the false accusations-today I can't feel my freedom yet; it was just like coming out of a prison to another prison."

Saeed says people have a false impression of him:

"...People now have two different Saeeds. One of them is a hero of their faith; one of them is an abuser, an addicter (sic). When I talk with some people, I can see the confusion. I don't believe this confusion is coming from God. This is completely coming from Satan, who wants me to stop preaching the gospel and wants people to stop rejoicing for my release, because it was a big victory for the Christian world. Now with these false accusations, trying to make the churches all around the world confused-it's clear to me that Satan is behind this."

For the first time, Saeed discussed the misdemeanor domestic assault charge on his record:

CT: Can you talk about the misdemeanor domestic assault charge in 2007? You pled guilty to that, and that suggests there was at least one instance of marital abuse.

"I believe courts can make mistakes too. They are not God; they can make a mistake. I talked with Franklin Graham. He asked me to keep silent and not say anything about anyone. Graham encouraged me, "Let other people defend you." I think the court made a mistake, and I didn't know that I'd been guilty until three weeks ago. I didn't know that I got a sentence of 90 days in court until three weeks ago. No one told me."

"I did, but it was a time that I had just come to the United States. My English was pretty weak. Everything that happened was between Naghmeh, the lawyer, and the court, so I didn't know what was going on. They said that everything was okay, that they dismissed everything. So I said, okay, they made a mistake. Then three weeks ago, I saw from the news that I got a guilty charge, and I was shocked. I completely reject all accusations, but at the same time, I call Naghmeh and (our) children my heroes."

"Just one night, when Naghmeh called 911, police came and asked what happened and I said this is completely wrong and they said, "Someone just called 911, you need to come with us." I stayed one night in jail, and the day after that was the court hearing, and Naghmeh said, "I made a mistake. He never did those things." So they told me they had dismissed it."

How he endured torture in an Iranian prison and resisted pressure to recant his faith:

"Ever since I became a Christian, I knew I could be killed for converting from Islam to Christianity. Since the first day, I've been fighting with this fear. We were among the first (Iranian) house churches, so many times I was attacked by a spirit of fear. But being a Christian and fighting the fear, you learn how to grow and trust the Lord. Your answer is going to be: keep your eyes on Jesus.

When I heard that my imprisonment had turned to preach the gospel, I rejoiced. Not because I got famous, but because the whole world was hearing the gospel.

There is a fear that's created among Muslims-all the things that we see in the media, that ISIS is cutting Christians' heads off, that al-Qaeda is beating people to death in prison and sending death threats. That's the way that Islam works, pushing you in a spirit of fear. Unfortunately, I saw that being very successful both for the political prisoners and Christians (in prison).

The role the American church played in his release:

"Christians did a good job actually, but I think the Lord is starting something-it's not finished.

In my letter to President Obama thanking him, I wrote that the waves are leading the surfer. The waves are the churches, and the surfer is the President. We forget that we can lead the surfer with the waves we create. And this wave is revival, and I believe my case and my imprisonment was just to bring the revival, to bring unity, to start a momentum that pushes the leaders in the way that we should go.

As you know, media said the US government or Obama didn't want to get involved in this case. But when the wave was starting because of the unity of prayer, because the church was moving, because the whole Christian world was moving, they created a wave and that led the President. We are people who can lead our President and lead our leaders in a way that God wants. Sometimes we forget our power. We're just focusing on the head to move; we need to remember that the legs actually move the head." 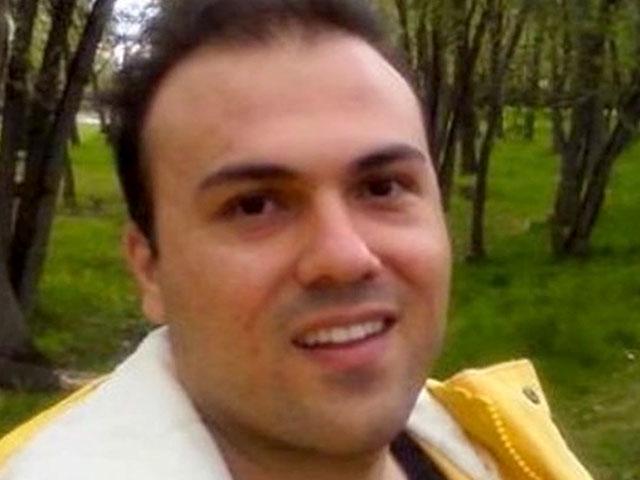 Saeed Abedini: 'You Don't Know How Strong Your Faith Is Until It Is Tested' 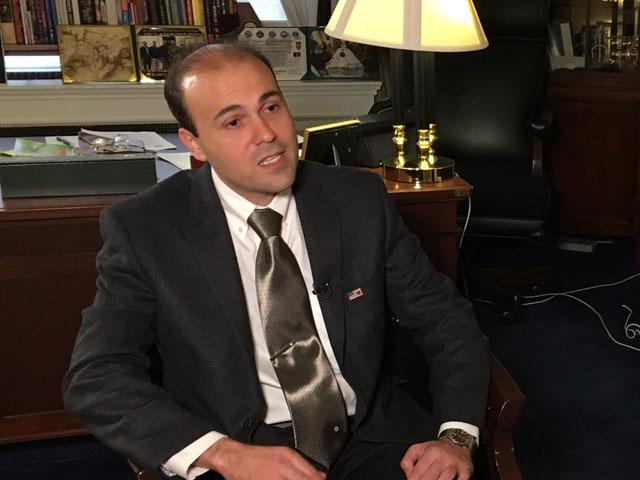 Saeed Abedini Opens Up about His Prison Experience 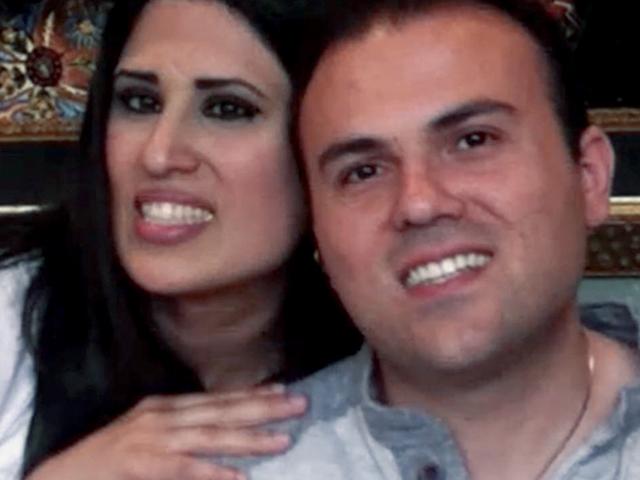 Saeed Abedini Asks Followers to Pray for His Marriage 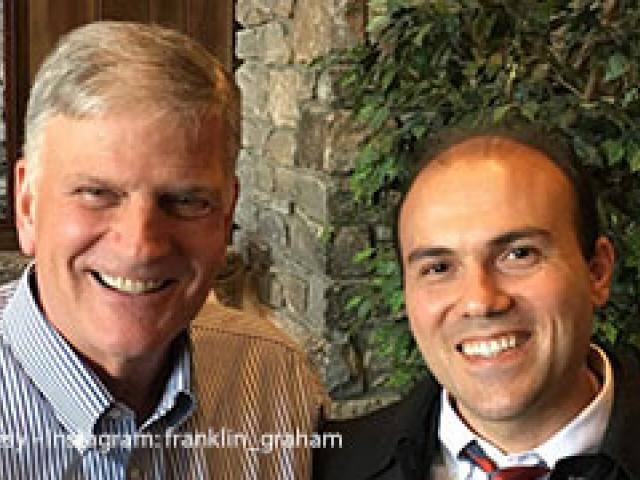