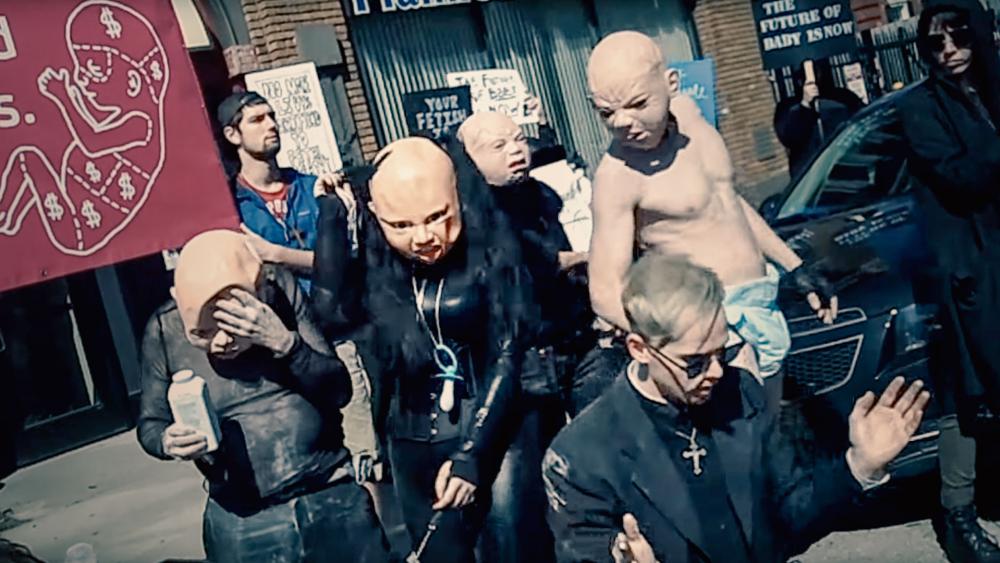 A group of Satanists interrupted pro-life protests outside of Planned Parenthood facilities in Michigan on Saturday, The Blaze reported.

The protests were part of about 200 held across the nation by #ProtestPP, a coalition of state and national pro-life groups.

The Satanic Temple in Detroit acknowledged that it "crashed" the protest, saying it intended to "expose fetal idolatry and the perpetuation of fictional, coercive propaganda against the reproductive health organization."

The Blaze reported that the Satanists dressed as babies, wearing masks and diapers. They displayed whips and sprayed milk and baby powder.

They also interrupted another related pro-life protest in Ferndale, Michigan.

One woman who helped organize the Ferndale pro-life protest told The Blaze that her group began to pray for the Satanists as they acted out a skit.

"I did not feel threatened by them at all," Barb Yagley explained. "We felt that they needed prayer." 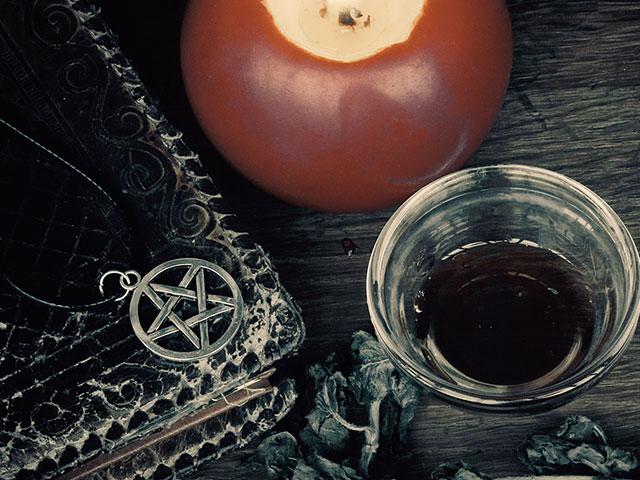