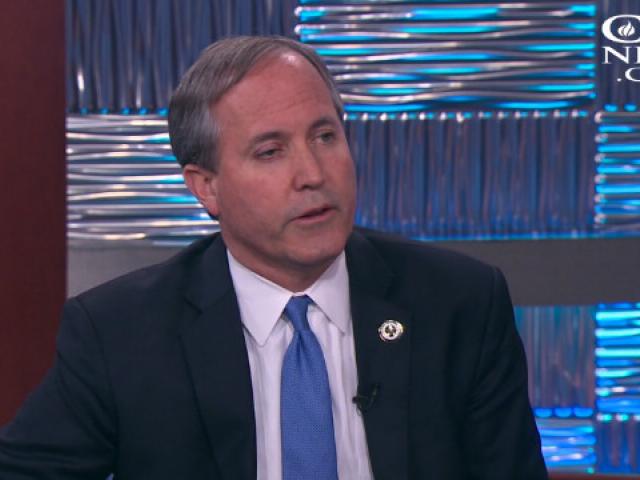 A group of 26 states led by Texas is suing the Obama administration over the matter, saying the administration usurped power that belongs to Congress -- a view Justice Anthony Kennedy appeared to support.

"It's as if ... the president is setting the policy and the Congress is executing it. That's just upside down," Kennedy said.

Chief Justice John Roberts also seemed leery of the orders, noting there are few limits to the president's power under the administration's view of immigration law.

The president's order put off deportations for more than 4 million undocumented immigrants, many of them parents of children here legally. It also gave them permission to stay in the country without fear of deportation, permission to work legally, and have access to government benefits, like Medicaid and social security.

"We challenged it not just because it's immigration policy, we challenged it because we don't think the president has the authority to change law and then impose that on the states, increasing our costs and putting pressure on our legislature to pay for things that we otherwise aren't responsible for paying for," Paxton said.

The Supreme Court is expected to issue an opinion on the matter late June.