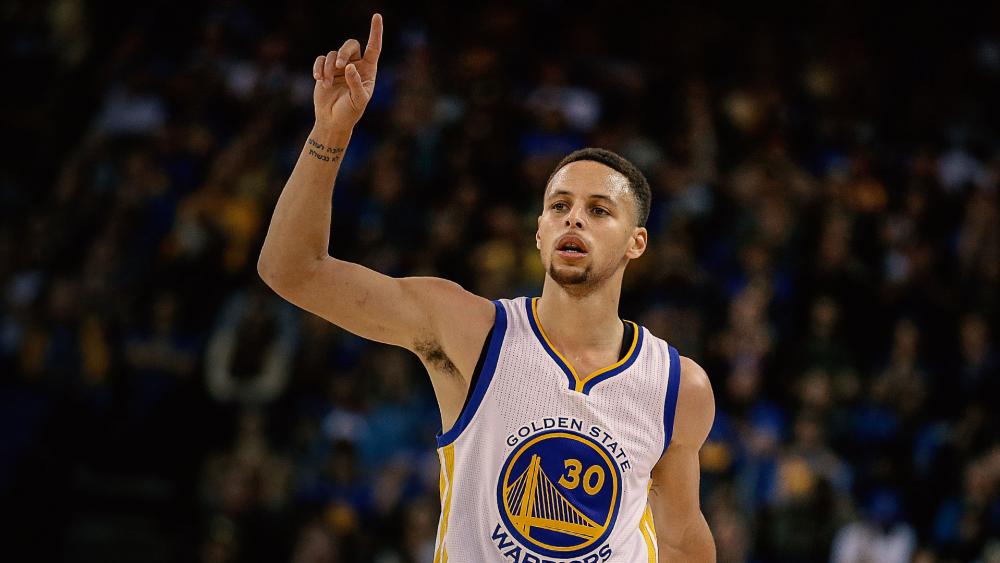 A small group of supporters gathered around injured Golden State Warriors' MVP Stephen Curry to pray for his healing as he limped to the team bus after Friday's game.

Curry sprained his right knee after slipping on a wet spot on the court just before halftime in a NBA playoff game on Friday. The Warriors said an MRI on his knee Monday determined he had a Grade 1 sprain of the MCL in his right knee and will be re-evaluated in two weeks

One of the prayer supporters was Active Faith Sports CEO Lanny Smith.

"I had a sick feeling in my stomach," Smith said. "But I just wanted to show him some support."

The game was Curry's first after missing two others because of a sprained right ankle.

Some sports news outlets have used his recent injury to headline the rumored "curse of the MVP." Other MVP winners, including Derrick Rose, Dwight Howard, Kobe Bryant and Kevin Durant suffered injuries after earning the title.

Curry has openly shared how his Christian faith inspired his career.

"He is an unbelievable competitor. He wants to win. But more important than anything is his relationship with Jesus Christ," longtime team chaplain, Earl Smith, told CBN News in a 2015 interview.

"He is what you see. He lives it fully and he enjoys life because he has peace with his life," Smith added. "He has a relationship that far exceeds a three-point shot, far exceeds the accolades that are in the arena. He is a family man. He loves his wife. He loves his daughter."

It has not yet been determined when Curry will be able to rejoin the Warriors, who are up 3-1 in their series. 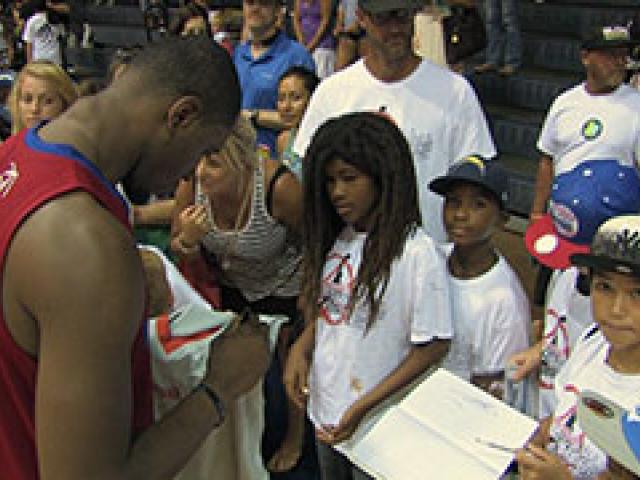 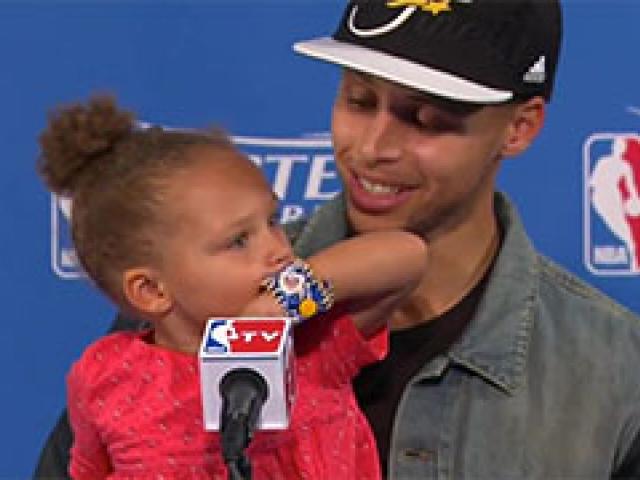 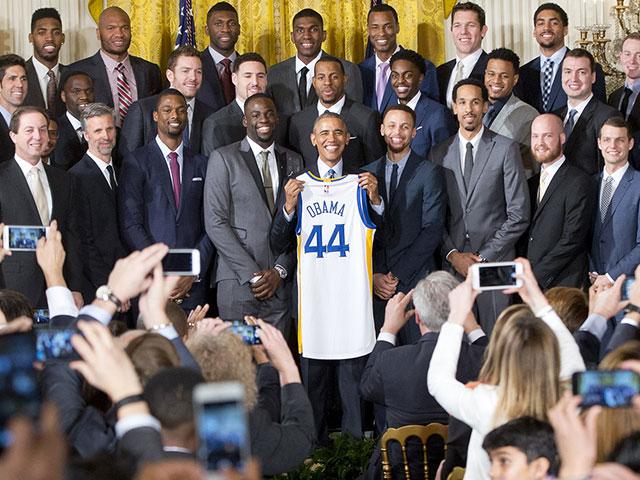