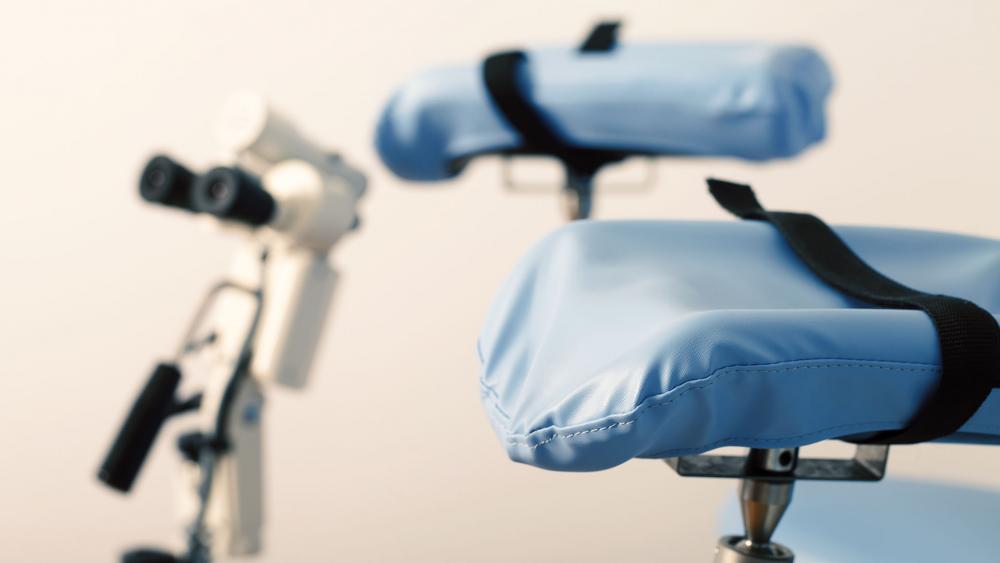 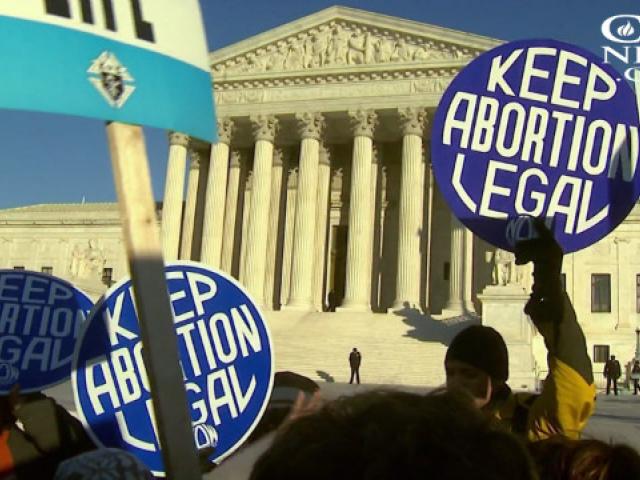 WASHINGTON -- Aborting babies based on gender is a known problem in countries like China and India. But new studies show this discriminatory practice, known as sex-selection abortion, is a growing issue in the United States.

Some cities in the U.S. are even seeing a sharp rise in unbalanced birth ratios that highly favor males.

Anna Higgins, an associated scholar with the Charlotte Lozier Institute, says the United States must address this issue before it becomes a bigger problem.

"There's at least 160 million missing girls around the globe because of sex discrimination," said Higgins, who released a new paper Wednesday titled "Sex-Selection Abortion: The Real War on Women."

Higgins testified at a congressional hearing Thursday on her findings to share policy recommendations to lawmakers in an effort to halt this form of discrimination.

"This bill that we're going to testify on and the solution to this is a ban on sex-selective practices -- well that's a ban on gender discrimination," Higgins said before her testimony. "It's not really about abortion; it's about a violent and lethal form of sex discrimination and its inherently unjust."

"There's a lot of cultural coercion in the United States on women to obtain an abortion based on the fact that the child is a female, so what this bill will do is give those women an out," she explained. "It basically gives them an awareness that they have a right to refuse to get an abortion if they're being coerced."

Higgins says people who oppose the bill admit this is happening, but say it's not a big enough problem to take legal action.

"My question to that is -- who sets a tolerable limit against the lethal discrimination against girls?" she asked.

If this bill passes, Higgins said she hopes it will help fight this growing problem by empowering women with legal rights to fight being coerced into having an abortion.