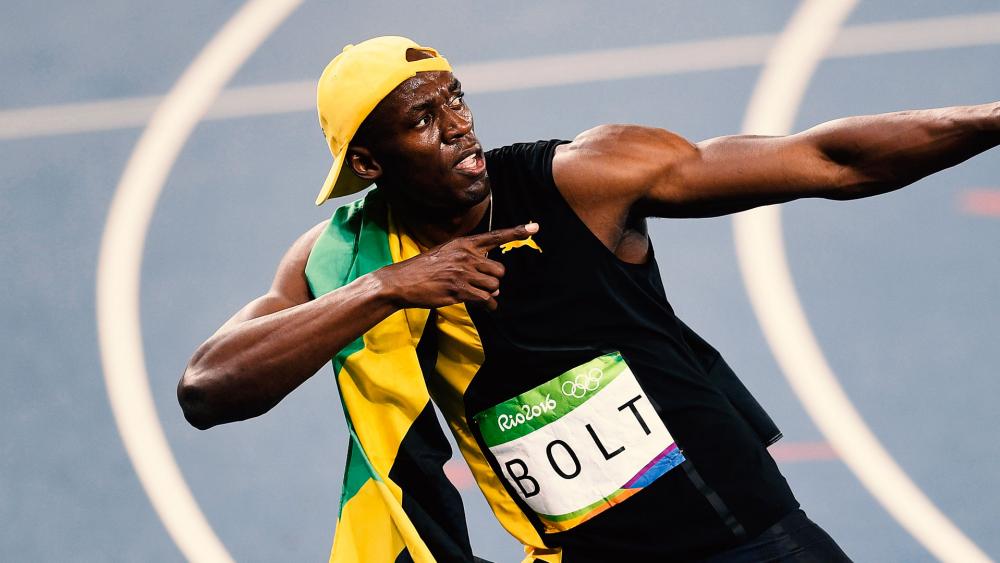 The fastest man on the planet, Usain Bolt is making headlines around the world, but reports say the God he worships is being ignored by the BBC.

Reports say that BBC has ignored Bolt's Christian beliefs. Following his 200m race, he said, "Nothing would have been possible without Him," referencing his faith and God.

Although the Olympian has been outspoken about his faith, the BBC network appears as if it refuses to cover that aspect of Bolt's story. The BBC recorded the race second-by-second, described Usain's personal life but never mentioned his faith.

When he got on his knees to thank God after his victory, the BBC presenter reportedly called his act of worship 'a moment to himself' instead.

Representatives for Bolt say BBC has known for more than four years about his tradition of giving God the glory before and after each race.

He waits for the camera to be on him so his worship can be a public witness for Christ.

Bolt's public relations team and members of his family responded saying, "Usain Bolt is a Bible-believing, God-honoring, Jesus-worshipping Christian. But not a whisper from the BBC; not a word of explanation of the real significance of these 'moments to himself.'"