Survey Shows What Americans Look for Most When Church Shopping 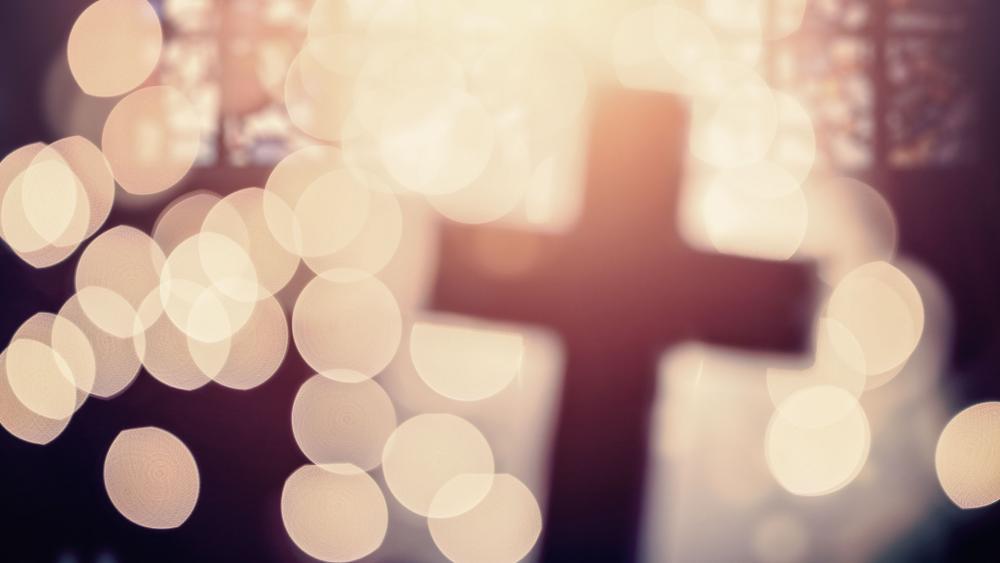 When searching for a church, Americans are looking for two main things: quality of preaching and a congregation that offers a warm welcome.

Half of American adults have looked for a new congregation at some point in their lives, according to a Pew Research study released this month.

Of those, 83 percent say the quality of preaching and the tone set by the church leaders are the top most important factors in finding a new fellowship.

Three-quarters placed importance on worship styles when making their decision about membership, while seven in 10 said it depended on location. Seventy-six percent of Catholics place the importance of their choice on location.

Others based their decision on the quality of the children's program, having friends and family at the church, or volunteer opportunities. Seven-in-10 also say they talked with members of the congregation or to friends or colleagues about their decision.

Despite the advancement in technology, statistics show that face-to-face interaction is still the deciding factor when choosing a place of worship.

The study also explored why people are making the transition. At least one-third of respondents said relocation is the most common reason for searching for a new congregation.

One in five adults (19 percent) said they had looked for a new congregation for other reasons (changing beliefs, or social or practical reasons.)

Other points from survey show the percentage of Americans who attend church and those who no longer follow a religion.