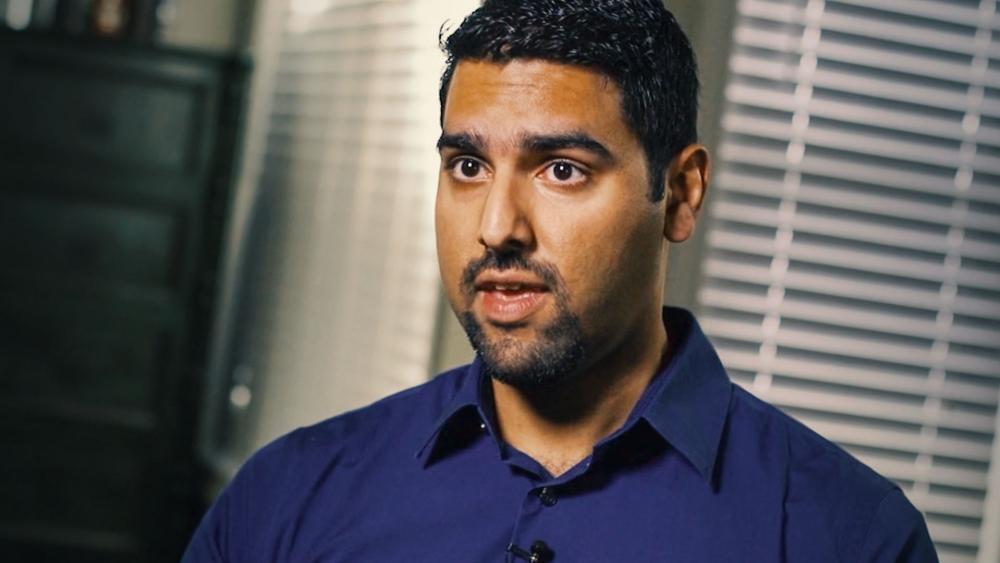 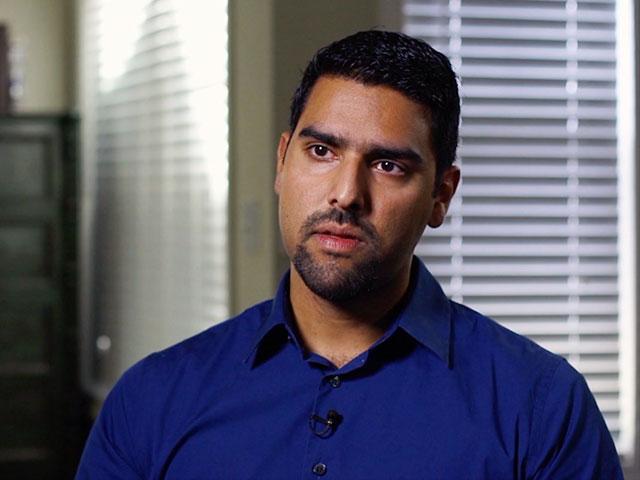 A rising Christian evangelist and convert from Islam has announced he has advanced stomach cancer.

Nabeel Qureshi has appeared on CBN to tell his testimony. He grew up as a devout American Muslim, and believed Islam to be a religion of peace.

But after September 11, 2001, he was confronted with the stark reality of jihad. So he dug deeper into his religion to find answers.

"It became abundantly clear why people could be so violent in their practice of Islam because the original teachings of Muhammad, there were some very, very violent teachings found in the traditions of Islam," Qureshi said.

His search for answers about Islam ultimately led Qureshi to faith in Jesus Christ.

Now Qureshi will be tackling a new fight, this time against stomach cancer. He wrote on Facebook that his clinical prognosis is grim, but his faith gives him a reason to hope.

"We are going to pursue healing aggressively, both medical and miraculous, relying on God and the fact that he is able to do immeasurably more than all we ask or imagine," Qureshi said.

"Jesus is Lord, His blood paid my ransom, and by His wounds I am healed," he wrote.

Qureshi is asking friends and family to pray and fast for his healing.

"I do not profess to know the will of the Lord, but many of my close friends and confidants are convinced that this is a trial through which the Lord intends to bring me alive and refined," he said. "May his will be done, and may I invite you to seek him in earnest, on your knees, fasting on my behalf, asking our Yahweh Rapha for healing in Jesus' name." 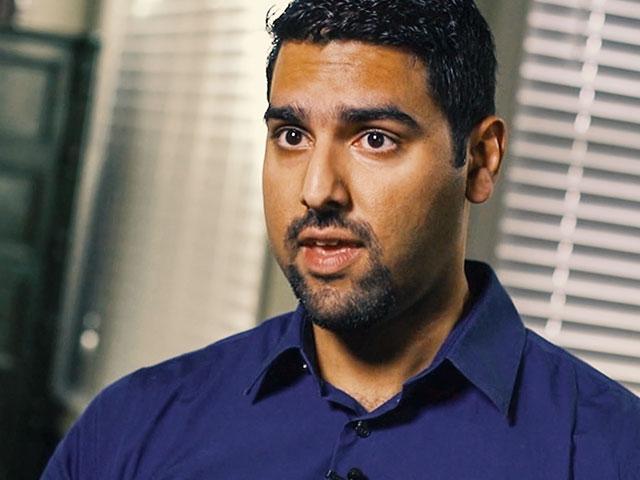 How Should Americans Really Respond to Islamic Jihad?