For Olympic Wrestler Haley Augello, Faith Made All the Difference 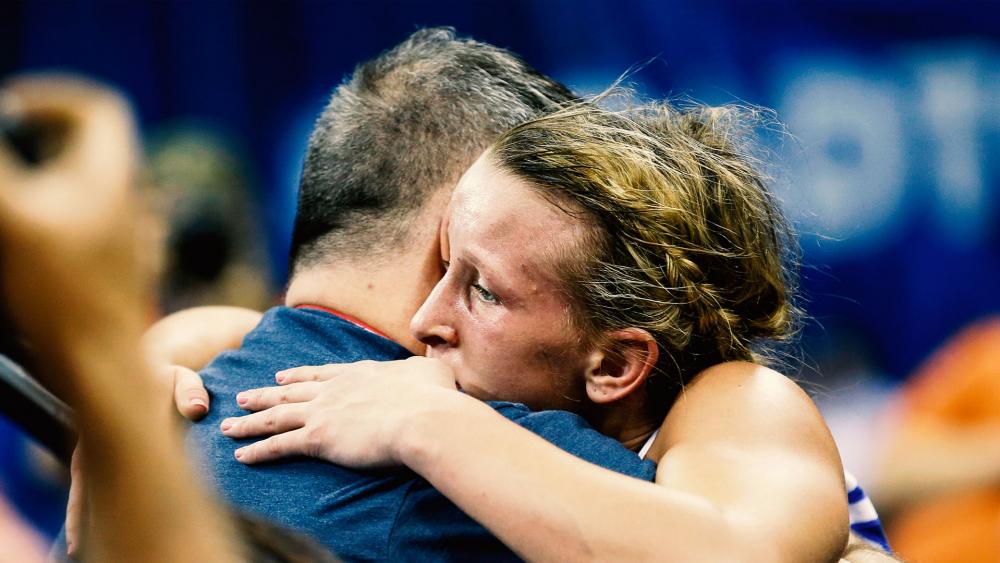 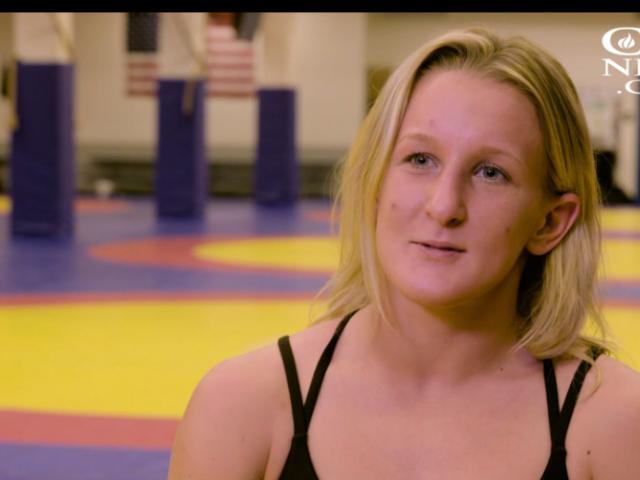 For Olympic Wrestler Haley Augello, Faith Made All the Difference

Haley Augello is 110 pounds of fury -- at least when she's on the wrestling mat.

U.S. wrestler Haley Augello advanced to the quarterfinals of the women's 48kg wrestling tournament with a 7-0 victory over Jessica Blaszka of the Netherlands in Rio's summer 2016 Olympics.

Although she did not take home a medal from the Games, Augello shared the hardwork and faith it took to get to Rio.

The road to Rio comes after a year at the U.S. Olympic training headquarters in Colorado Springs, where the young athlete has done nothing other than eat, sleep and drink wrestling. According to Augello, however, it's her faith that's made all the difference.

In a recent interview with CBN contributor Stephanie Riggs, Augello shared how she called her dad first when she found out she was going to the Olympic Games.

"My dad, yeah, I was just really happy!" she recalled. "I think I was crying actually, thinking back on it… I was excited for us. We were all going to Rio, you know. Our family's been through a lot the past year, so I think I'm just happy to finally reach my goal, that something I work for a whole year, well, eight years actually."

Augello's family was able to watch her fulfill her dream August 17 from the stands, and she said she believed her beloved grandmother would be watching from heaven. She lost her grandmother this year to breast cancer.

"She was so perfect. She's like the perfect person to look up to," Augello said of her grandmother. "She was so nice; she always spoke kindly to people. She was a great role model and I think I do a good job of letting her legacy live on through me."