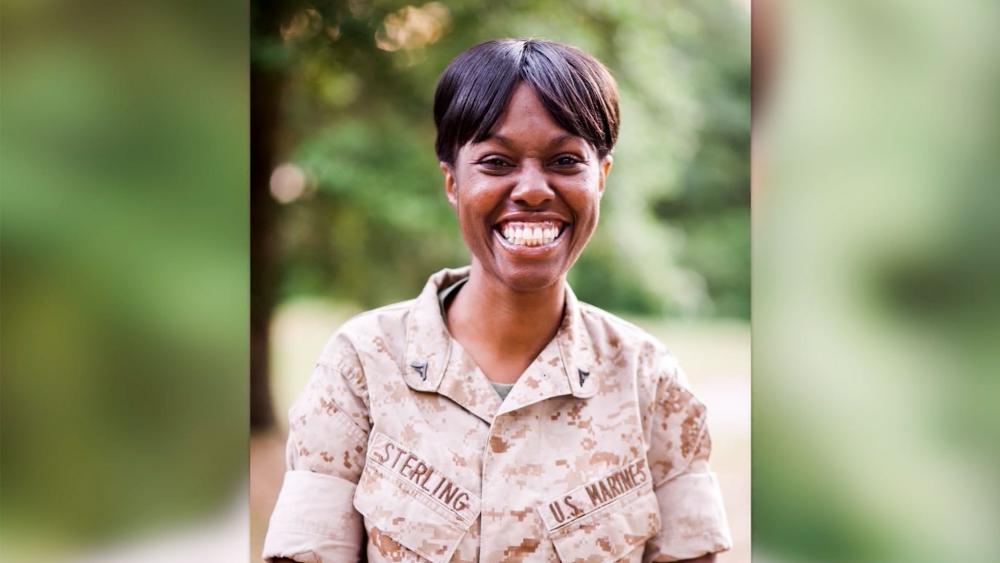 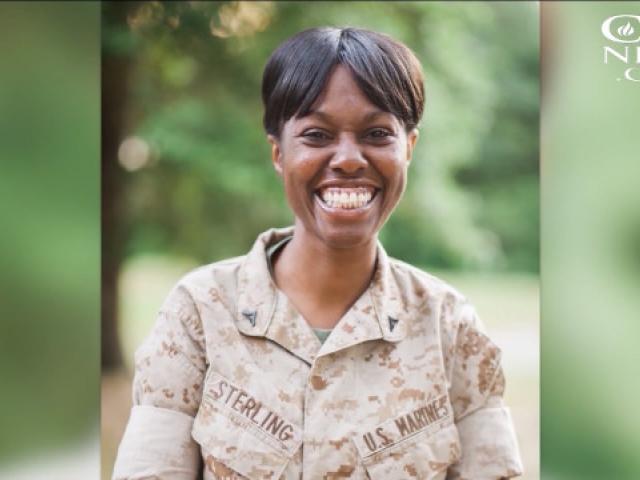 The U.S. military's highest court has rejected the religious freedom defense of a Christian Marine who was punished for posting Bible verses.

She had refused to remove a Bible verse she posted at her office in 2013.

The scripture posted on Sterling's computer and desk was from Isaiah 54, which reads: "No weapon formed against you shall prosper."

Her attorneys at Liberty Institute argued her punishment was a violation of her religious freedom in a landmark case that could set a military precedent for decades.

Sterling argued during her trial that she was a Christian, and that she had posted the signs because co-workers were picking on her.

The court found that Sterling had not informed her supervisor of the signs' religious significance, and that the supervisor was justified in ordering her to remove them.