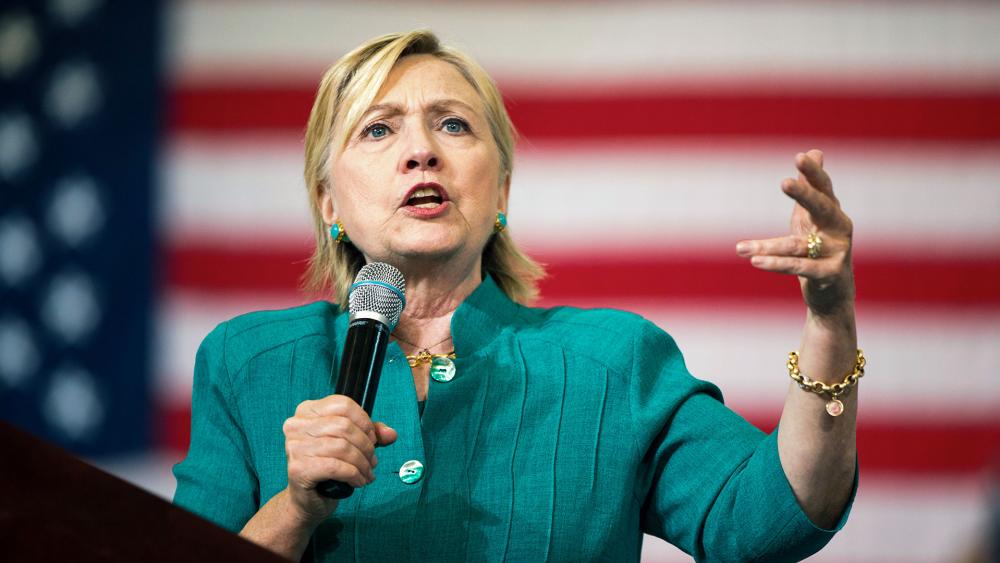 Hillary Clinton is under fire for her private meetings with big donors to the Clinton Foundation, leading some to question her reliability if elected President.

A new report shows at least 85 out of 154 people from special interest groups who met with Hillary Clinton while she was Secretary of State later donated a total of $156 million dollars to the foundation. A number of those donors are from foreign governments This new evidence is causing many to believe that donating to the Clinton foundation was a price of admission for face time with Clinton.

"The Clintons' made the state department into the same kind of pay-for-play operation as the Arkansas government was. Pay the Clinton Foundation huge sums of money and throw in some big speaking fees for Bill Clinton and you got to play," said Republican presidential candidate Donald Trump.

Bill Clinton said Monday if his wife wins the White House, he would step down from the foundation's board and stop fundraising. The Foundation would also stop receiving gifts from foreign groups. It would continue receiving gifts from U.S. citizens and independent philanthropies instead.

But some critics say stopping foreign donations is easier said than done.