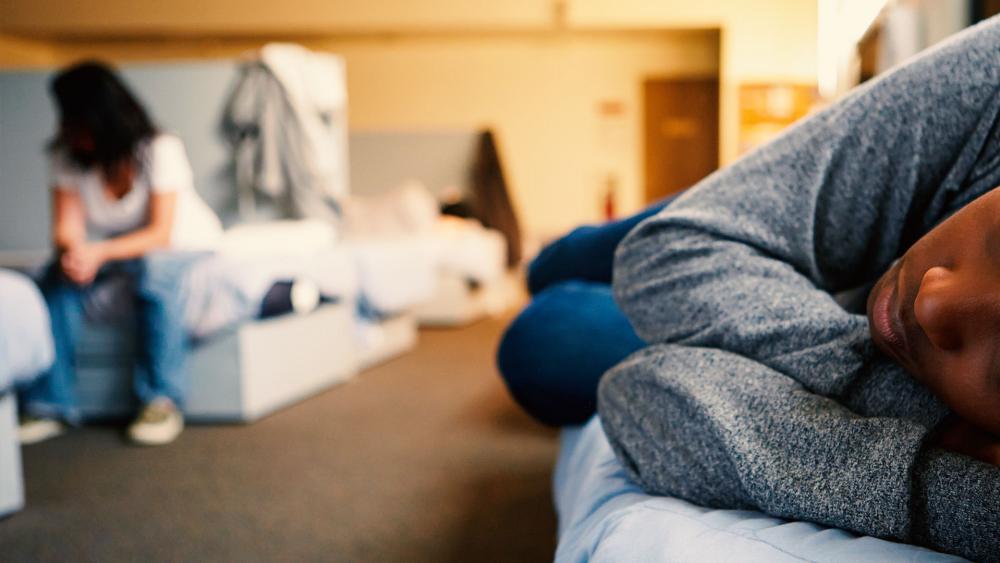 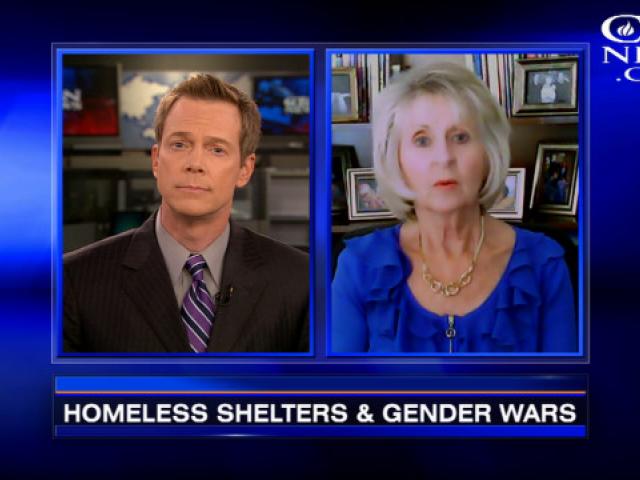 First it was North Carolina. Then it was Target. Now homeless shelters are the new front in the battle over transgender rights.

New proposed federal regulations would permit people to stay in homeless shelters based on their gender identity, according to TheHill.com. The new rules are expected to be finalized in September by the Department of Housing and Urban Development.

In other words, if a man identifies as a woman, he would be allowed to stay at a women's shelter. The regulations have launched a fiery debate.

CBN News spoke with Linda Jones of The Union Mission Ministries in Norfolk, Virginia about the federal proposal involving homeless shelters and transgender people. Watch the interview above.

"Transgender women are women regardless of whether they were born male," David Stacy, government affairs director at the Human Rights Campaign, said. "If you're a transgender woman and you walk into a homeless shelter and they treat you like a man, it's traumatizing."

"These people are already vulnerable, they're homeless, they don't have a job," he continued. "To face discrimination the entire time they're there is a real problem."

Religious organizations that run many of the homeless shelters have a different view.

"No one is trying to make transgender people feel awkward, but we're concerned about the well-being and safety of everyone in our rescue missions," John Ashmen, president of the Association of Gospel Rescue Missions, said.

"We agree with him," Linda Jones told CBN News. Jones is the public relations director of The Union Mission Ministries in Norfolk, Virginia, a part of the Association of Gospel Rescue Missions.

"We are concerned about the well-being of all of our guests, and while we will provide services to everyone, including transgender people who come to us, we want everyone to be comfortable," she continued.

Jones said The Union Mission Ministries requires people who want to stay in a shelter to present identification, and that ID determines where an individual stays.

Homeless shelter discrimination protections for transgender people have not been passed by Congress, so the new regulations would only affect shelters gaining financial assistance from the federal government.

"Since 1892, we have been supported by individuals, churches, businesses and others who help us do what we do," she said. "We've never received any state or federal funding."

According to TheHill.com, the Association of Gospel Rescue Missions expressed concerns to HUD about the federal government's proposal.

"One of the guests at a rescue mission overheard someone on the street saying, 'Dude, if you go down to the rescue mission and tell them you're transgender, you can sleep in the women's dorm and even shower with them,'" Ashmen said.

"So that idea is out there, but I don't know of any missions that have called the police because of it," he continued.

When CBN News first reported on the federal proposal involving transgender people and homeless shelters, one woman, known as "michelle.e," commented on the story.

"As a person who has been homeless for most of her life, this will create more problems for all concerned," she wrote. "For instance, what about the children who stay with their mothers in the shelters - & they have to let a 'man who feels like a woman'  - stay in the women's side? No one is talking about that."

"And don't think that a 'man who feels like a woman' who stays on the woman's side won't take advantage of the situation - a woman has a greater chance of being raped if that happens," she continued.

The HUD proposal directs homeless shelters to ignore the "complaints of other shelter residents" who are uneasy about living with a transgender person, TheHill.com reports.

The new rule says, "It is likewise prohibited to deny appropriate placement based on a perceived threat to health or safety that can be mitigated some other less burdensome way."

HUD declined to comment on the proposal until it's finalized. Tim Wildmon, president of American Family Association, criticized the proposed rule.

"No one is in favor of beating up transgender people," Wildmon said. "But why do you have to force other people to feel really uncomfortable, and in some cases unsafe, just to make your political point?"

Transgender rights became the focus of a national debate after North Carolina passed a law requiring people to use public bathrooms that match their biological gender.

The Fair Housing Act bans homeowners from declining to sell or rent to people because of their race, religion or gender. HUD wants similar protections to be attached to homeless shelters.

In 2011, the National Center for Transgender Equality conducted a survey and found 29 percent of transgender people who looked for emergency shelter had been turned away at some time, while another 42 percent were required to stay in shelters based on their biological sex.