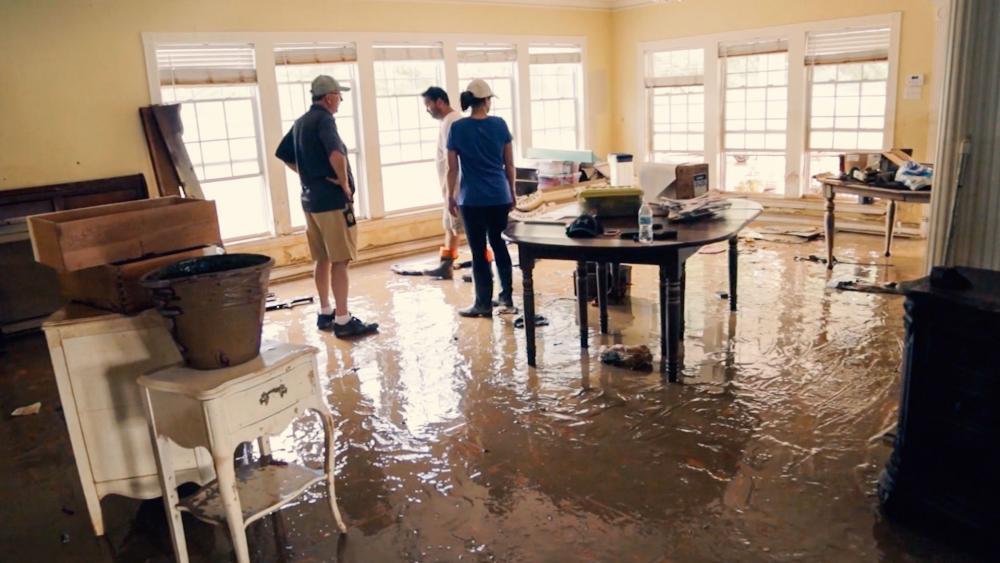 The death toll is rising again from the historic floods in Louisiana. The Red Cross is calling it the worst natural disaster since Superstorm Sandy, with more than 40,000 homes affected by the disaster.

HOW YOU CAN HELP:
Give to Operation Blessing Disaster Relief

Cleanup has begun as some home and business owners return to find total destruction.

Waters are starting to recede in areas hardest hit. But flooding is still widespread in some areas, with some who survived Hurricane Katrina 11 years ago saying this is far worse.

"Everything that I had is gone - everything. Everything," evacuee Christina Braud tearfully exclaimed.

At a news conference Tuesday, Gov. John Bel Edwards said some 40,000 properties and counting have been damaged by the historic flooding, and well over 30,000 people have been rescued across the state.

"Nobody is going to be forgotten and we will do everything we can to render aid," he pledged.

Meanwhile, CBN's Operation Blessing is on the scene assisting residents affected by the flooding, many whose homes are uninsured.

"It is such a blessing to know that people care," flood victim Marilyn Pereira said. "We're' having to pull out off of the furniture, all the beds... everything is gone."

The aid organization, in partnership with local ministries like Healing Place Church in Denham Springs, has an urgent need for volunteers and funds to help families begin the first steps to recover.

Meanwhile, forecasters predict even more rain for some areas of the state over the rest of the week.