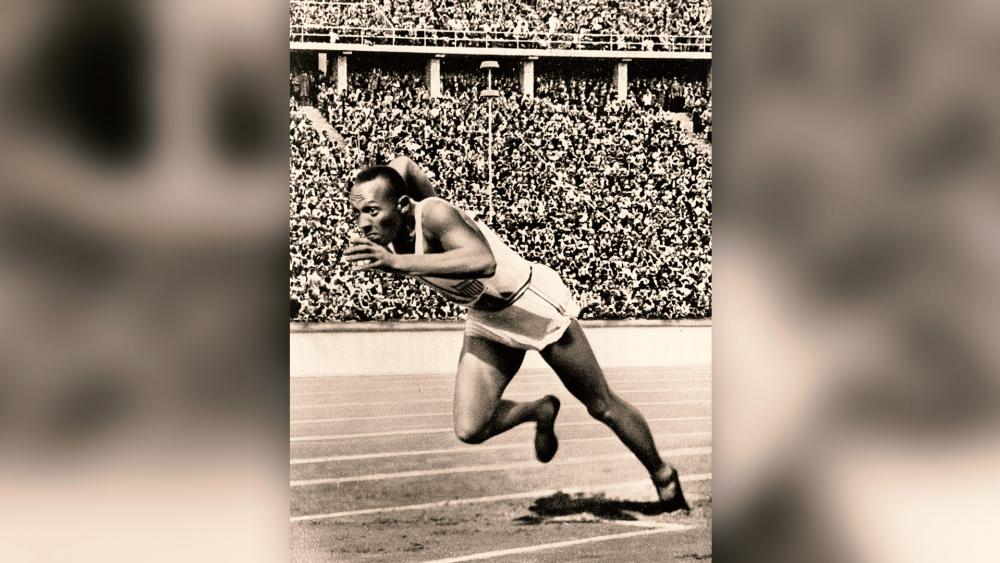 The summer Olympics has highlighted many athletes' journeys since 1896, but one story from the games stands out among others during a time of great turmoil and hate.

Luz Long, a white German, and Olympic runner Jessie Owens, a black man, once defied Nazi Germany's racial tensions during their time at the 1936 Olympics through their friendship and faith.

A letter written by Long during his time serving in World War II talks about his new-found faith because of Owen's influence.

"That hour in Berlin when I first spoke to you, when you had your knee upon the ground, I knew that you were in prayer," Long wrote to Owens.

Watch more about Jesse Owens and Luz Long in the 1936 Olympics:

While competing, Long and Owens became good friends. The friendship proved strong after Long congratulated Owens on his final jump in full view of Hitler.

The two athletes stayed friends after the Olympics and kept in touch by mail. Long's last letter was written from North Africa where he was stationed with the German Army, but later killed in action.

The letter reached Owens a year after it was sent.

I am here, Jesse, where it seems there is only the dry sand and the wet blood. I do not fear so much for myself, my friend Jesse, I fear for my woman who is home, and my young son Karl, who has never really known his father," Long wrote.

My heart tells me, if I be honest with you, that this is the last letter I shall ever write. If it is so, I ask you something. It is a something so very important to me. It is you go to Germany when this war done, someday find my Karl, and tell him about his father. Tell him, Jesse, what times were like when we not separated by war. I am saying—tell him how things can be between men on this earth.

If you do this something for me, this thing that I need the most to know will be done, I do something for you, now. I tell you something I know you want to hear.  And it is true.

That hour in Berlin when I first spoke to you, when you had your knee upon the ground, I knew that you were in prayer.

Then I not know how I know. Now I do. I know it is never by chance that we come together. I come to you that hour in 1936 for purpose more than der Berliner Olympiade.

And you, I believe, will read this letter, while it should not be possible to reach you ever, for purpose more even than our friendship.

I believe this shall come about because I think now that God will make it come about. This is what I have to tell you, Jesse.

And I pray to him that, even while it should not be possible for this to reach you ever, these words I write will still be read by you.