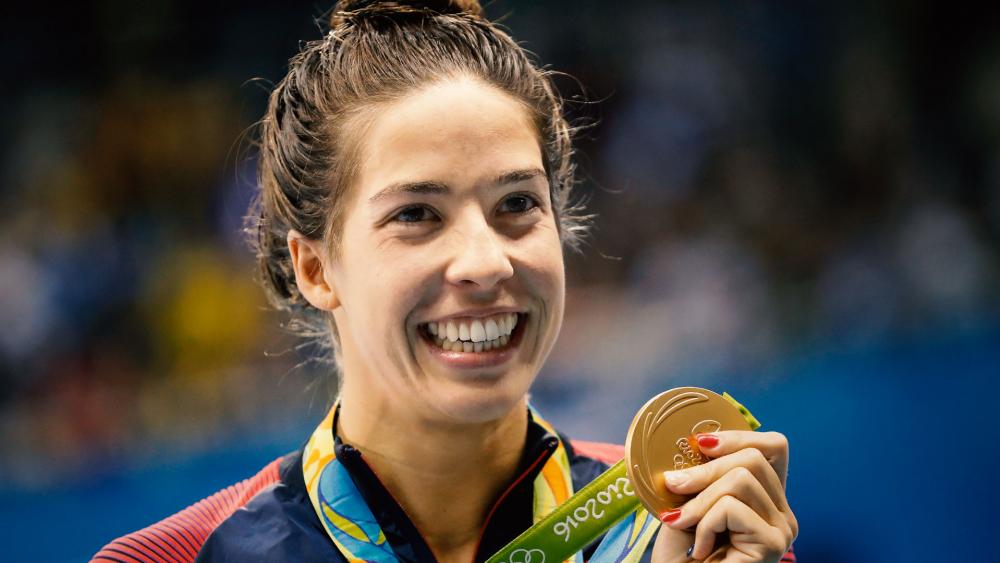 Swimmer Maya DiRado won gold in Rio for the 200 meter backstroke. She says winning the medal is great but that isn't where she finds her value.

The world needs more Melanie Margalises. Mel you've got a place to stay and a puppy to cuddle with in Atlanta whenever you want.

The former underdog proved herself and others wrong when she won gold in the backstroke event.

'I don't think God really cares about my swimming very much. This is not my end purpose to make the Olympic team. I think God cares about my soul and whether I'm bringing his love and mercy into the world,' DiRado said.

DiRado has decided to retire after the Olympics, she leaves her career with two gold, one silver and one bronze medal.

"God loves you - He cares about your eternal soul, that's even bigger news than the Olympics," Graham said.

"I was raised by two strong Christians in my parents, Marit and Ruben," DiRado told Christianity Today. "I always attended church growing up but started questioning my beliefs as a teenager. They were supportive of this and, through some investigating and lots of reading and talking with mentors, I came to know and follow Christ and make my faith my own."

SO MUCH GRATITUDE RIGHT NOW. Wildly thankful for everyone who got me to this moment that's been 17 years in the making. 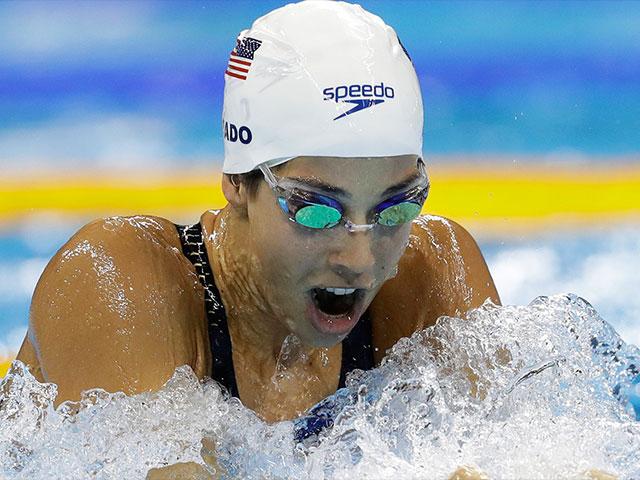