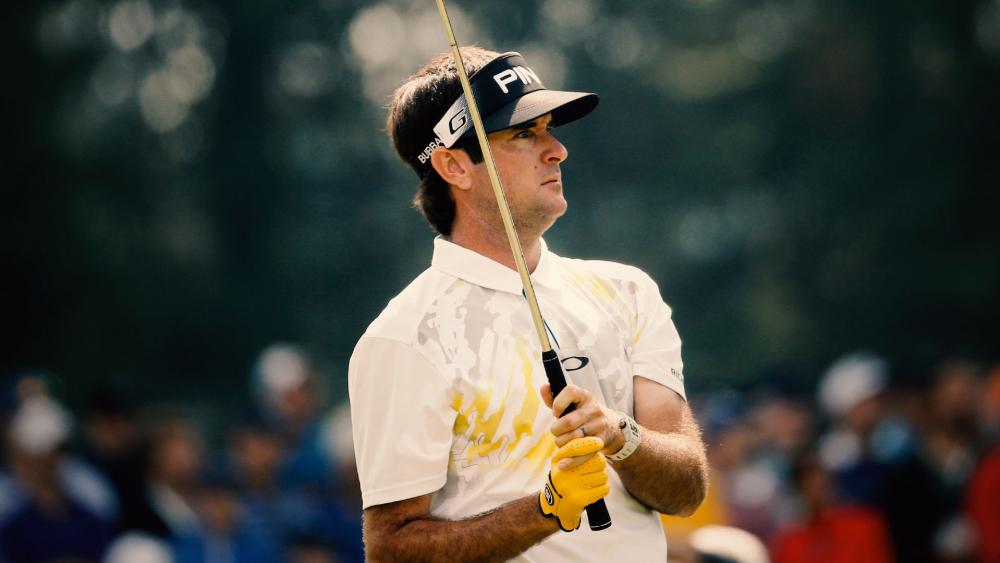 Bubba Watson, the No. 6 golfer in the world, was in the number 4 postion heading into men's individual final round at the Olympic Games in Rio, but a faulty putt put Watson out of contention for the gold.

Watson was a part of a four-man team from the United States competing in the first-ever held round of golf at the Olympics. Golf experts pegged him as an early front-runner in a field of 60 players from around the world.

But what many may not know about this nine-time PGA Tour winner is that he's a strong follower of Jesus Christ.

On his Twitter page, of which he has more than 1.7 million followers, Watson describes himself as a "Christian. Husband. Daddy. Pro Golfer" in that order. And he isn't one to shy away from talking publicly about his faith nor the challenges of trying to be a good example as a well-known sports figure.

Watson told the New York Times earlier this year that while his golf swing is fine, what he spends most of his time working on are his mood swings.

"So what I've worked on since I've been on tour is my attitude, my mind-set," Watson told the Times. "I have a lot of fears in my life, which, as I'm reading the Bible, I'm not supposed to have - but I do. I'm human."

Watson says most of those fears tend to happen on the golf course and still haunt him today.

"Big crowds, just people, people touching me, people yelling at me. Just, I want to go and hide. So I'm getting better at that. I'm trying to," Watson admitted.

Watson told Golf Digest recently that his walk with Christ started when he was 19 years old, when a friend invited him to church. In 2004, he got baptized but shortly after started to drift away from God.

During a golf tournament, Watson says his caddie, Ted Scott, rebuked him for his ungentleman-like behavior on the course. That's when Watson says he started to take his life and faith more seriously.

"I've been reading my Bible and getting stronger in my faith," Watson told Golf Digest.

Under the "Who Is Bubba Watson" section of his website, the 37-year-old native of Florida, describes himself as a Christian who "Loves Jesus and loves sharing his faith".

And that faith is what Watson credits for getting him through life's difficult hurdles. Insecurities. Melt downs. Bad shots. Angry tantrums. You name it, Watson says he's done it all.

But thanks to his wife, Angie, and other Christian golfers on tour, Watson says he's slowly overcoming those and other short-comings.

"We've been working on it, a hard, slow process," Watson told Golf Digest. "Instead of swing thoughts and swing, it's all about the mind for me. It's staying patient, and having Teddy (the caddie) in my ear. Teddy's been a blessing. It's been a struggle over five years, but we're working in the right direction."

In 2014, Watson told Billy Graham Evangelist Association, that he is "getting more in the Word and realizing that golf is just an avenue for Jesus to use me to reach as many people as I can."

Watson told BillyGraham.org that for him, it's all about "showing the light". "There's people who want to put down Christians," Watson said. "I try to tell them Jesus loves you. It's just a way to be strong in my faith."