Soccer's Morgan Brian: Playing Is a Chance to Put Trust in God 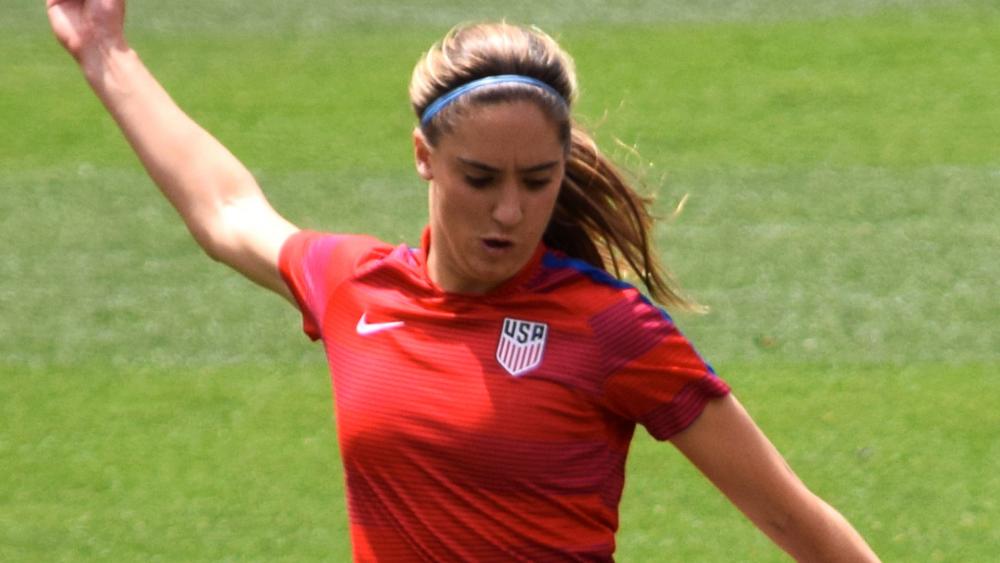 In an essay written this summer for the Fellowship of Christian Athletes, 23-year-old soccer midfielder Morgan Brian said she's putting her faith in God to carry her through whatever the game may bring.  In Rio, that meant losing to Sweden in overtime penalty kicks in the quarter finals, a huge loss for the U.S. women's soccer team, the reigning Olympic champions.

Brian wrote earlier that playing on the national team has been "monumental in terms of putting my trust in God to sustain me through the highs and lows of the game." Brian said she's had to work through issues like not letting bad practices ruin her day.

"Instead of feeling like my worth was in my soccer ability and performance on the field, I had to realize my worth is found in the Lord," she wrote.

Brian says she grew up attending church with her family but began a relationship with Jesus Christ at age 16. She credits retired U.S. women's soccer player Lauren Holiday with influencing her understanding of how to live out her faith on the field.

"When I really got to know her," said Brian, "it was apparent how her walk with the Lord affected her joy and confidence.  I learned so much from her and truly desired to model my life and faith after hers."