Olympic Vet Jenny Simpson: 'Christ Is the Most Amazing Constant' 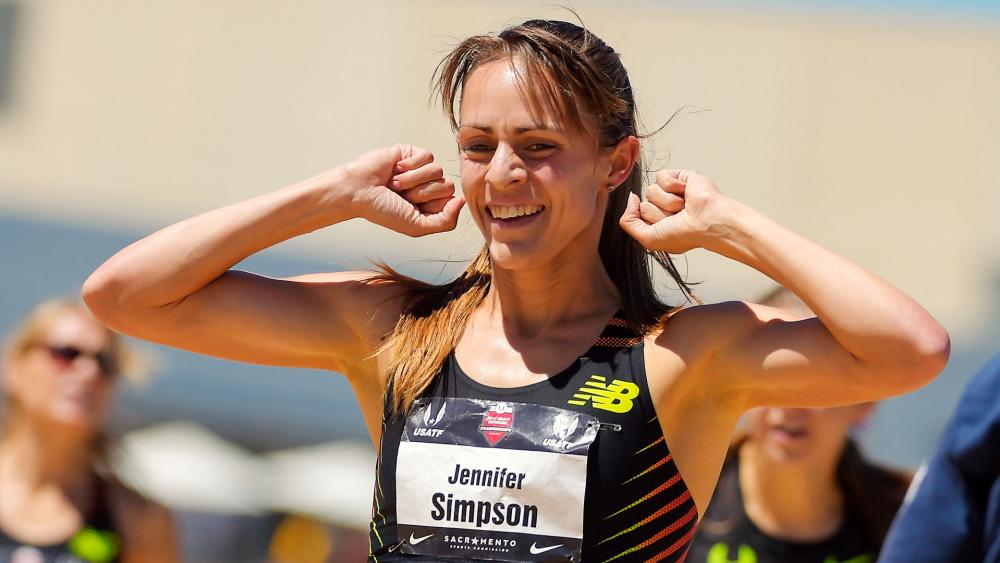 Veteran track and fielder Jenny Simpson qualified for her third consecutive Olympics after winning the women's 1500 meters at the U.S. trials, she ended up leaving Rio with a bronze medal and finally was able to stand on top of the podium.

As her third appearance at the Olympics in Rio, this was the first time she was able to stand on the podium.

"I really believe I can have the best race of my life in Rio but I close my eyes and I envision the final and think this is going to bring out the best in me," Simpson said in a recent interview.

Simpson, also known as "Track Jenny" is known as one of America's best middle distance runners. She represented the U.S. at the 2008 Beijing Olympics and 2012 London Olympics.

She is the third-fastest American ever in the 1500-meters.

She's broken the four-minute barrier in this race three times in her career, posting a career best 3:57.22 in July of 2014.

"I think maybe that happened so I could really be ready at the right time," Simpson said.

On the website Beyond The Ultimate, Simpson shared her testimony of faith.

"The most vulnerable place for me is on the starting line of a race," she wrote.

"In my life, Christ is the most amazing constant because He's always the same, He's never going anywhere, and the value that I have – when I see my life through His eyes and see the value that He gives me – that doesn't change," she said. "Whether I'm a great athlete or whether I decide to retire and become a mom, or if I want to have a different career, my value doesn't change."