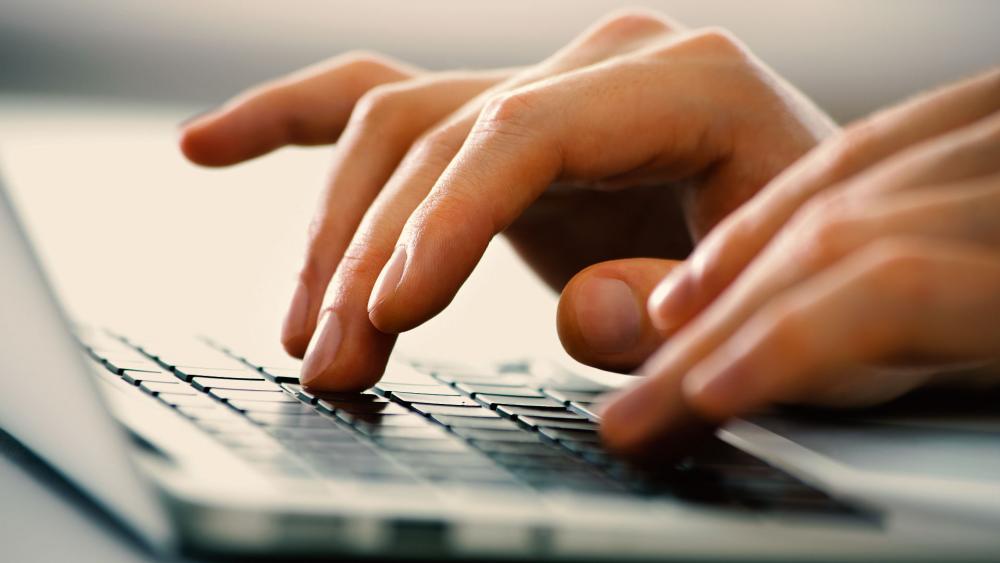 Online dating is popular among young evangelicals and most say they've had a positive experience.

A survey conducted by the National Association of Evangelicals showed that nearly 93 percent of respondents knew someone who had used an online dating website, according to a Christian Headlines article.

One person said that dating online is popular because people feel like they know the person they are connecting with better than they would through "conventional dating."

Another respondent said he knew a couple who has been "happily married for two years now. Because of the distance, they would have never found each other without it."

Some said they did not have a good experience with online dating or knew someone else with a negative experience. But most agreed that it was because people were inexperienced or young and restless.