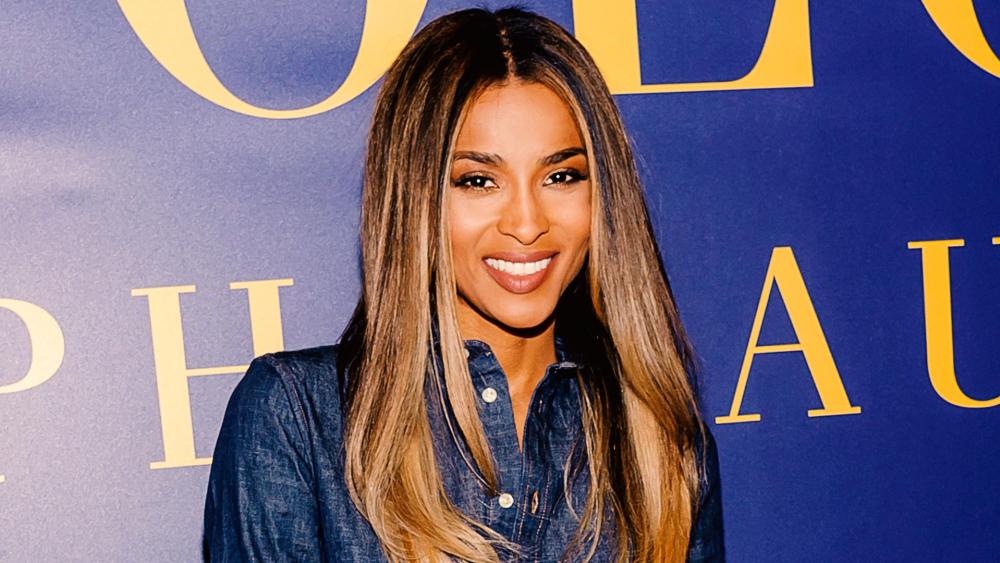 A celebrity entertainment news site is accusing Russell Wilson of "brainwashing" his new wife Ciara with his Christian lifestyle.

"The singer is no longer in contact with some of her closest friends, including Kim Kardashian and isn't provocatively dancing and giving fans lap dances during her performances like she used to," reads a report on the site Celeb Dirty Laundry.

CDL goes on to allege, "Ciara might have made a lot of changes to help please her husband Russell Wilson, but will it take long for the cracks to show in the façade before she goes back to her old habits?"

In recent interviews, Ciara say's she couldn't be happier in her marriage with Wilson, claiming that she's never felt this good about a relationship in her life.

Wilson and Ciara made headlines when they publicly vowed to abstain from sex until marriage.

Speaking at Rock Church in San Diego shortly after the couple confirmed they were dating, Wilson said God spoke to him about Ciara, saying, "I need you to lead her."

He asked for prayers to help them honor the commitment they'd made to God.

In a Snapchat video posted the day after their wedding ceremony, almost a year later, they joked about finally having sex with each other.

"So, baby, you know what we're doing tonight," the singer, 30, tells her new husband, 27, in the video. In the background, Wilson can be heard saying, "And what we did last night, I want to do multiple times." 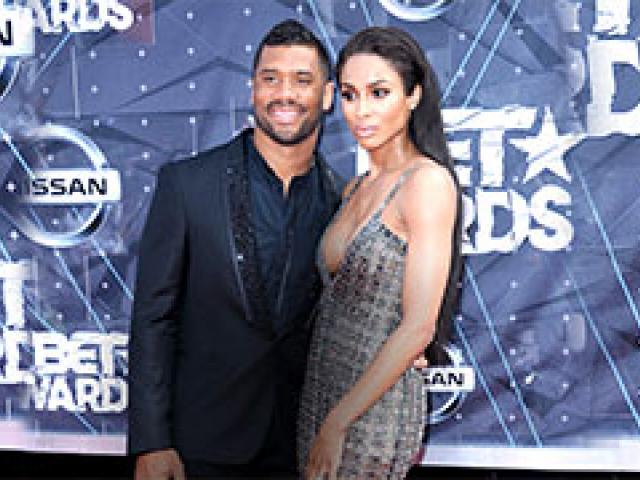 No Sex: Russell Wilson, Ciara Do It 'Jesus' Way'