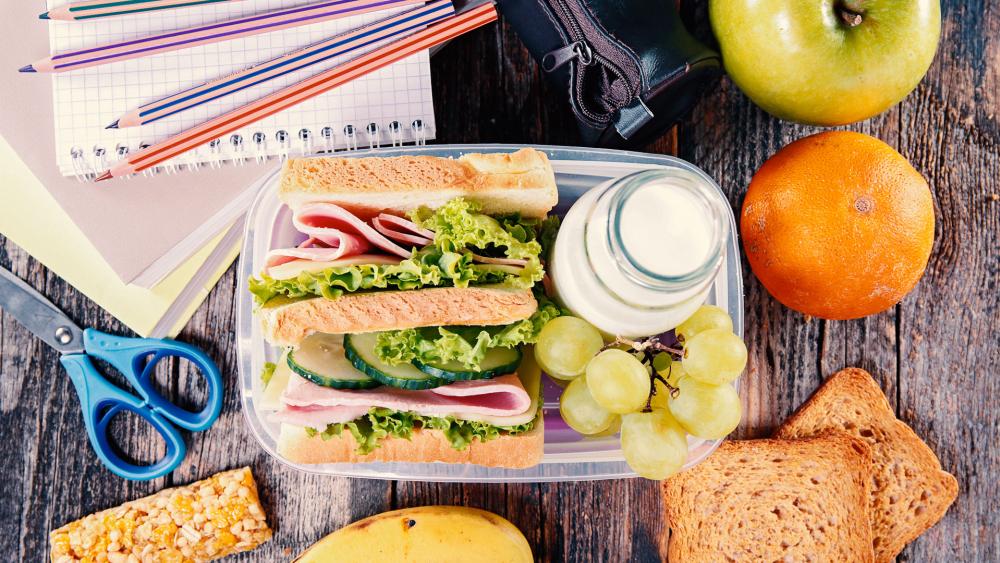 A California public school district will allow an elementary student to share Bible verses with his classmates during non-instructional time, according to Liberty Counsel, the organization representing the student and his family.

It gained national attention after the school called the Los Angeles County Sheriff's Department to reprimand the 7-year-old student for handing out Bible verses to his classmates.

It was a normal routine for the Zavala family. Christina Zavala would tuck encouraging notes and Bible verses in packed lunches for her son.

According to Liberty Counsel, "C" shared his notes with other first graders. They soon requested notes of their own.

After one student told the teacher "this is the most beautiful story I've ever seen," the teacher quickly intervened, according to the Santa Monica Observer.

The teacher reprimanded "C" for passing out the notes, and then called his parents to warn them that their actions violated separation of church and state.

The teacher also told the Zavalas that notes were banned from lunch distribution. They were told that the only location where "C" could pass out the notes was by the school gate after hours.

The family complied with the request, but they were further harassed after 15 students met the family at the gate to receive the Bible verses, Liberty Counsel said.

Principal Melanie Pagliaro demanded that "C" only hand out the notes on a public sidewalk, far from the exit, off school property.

The family honored the request. However later that day, a Los Angeles County Deputy Sheriff went to the Zavalas' home demanding that the note-sharing stop altogether.

The Zavala family contacted Liberty Counsel to help protect their child's constitutional freedom. According to Liberty Counsel, the school district's legal counsel in a recent letter came to the following conclusions:

"We celebrate this victory that acknowledges that students have constitutional rights to free speech to distribute literature during non-instructional times," Mat Staver, founder and chairman of Liberty Counsel, said in a statement. "Now this young boy is free to share his Bible verses and stories with his classmates this year without hassle."

The Palmdale School District issued the following statement on its website:

"The Palmdale School District acutely respects the religious rights of all students, parents, administrators and staff. This isolated incident seems to stem from a misunderstanding of existing rules and procedures designed to protect students, and not based on an effort to restrict religious liberties.

"We are eagerly expecting the results of an internal investigation. The investigation will determine whether and to what extent proper protocol was followed at Desert Rose Elementary School.

"We will next update this message as soon as we know more facts."