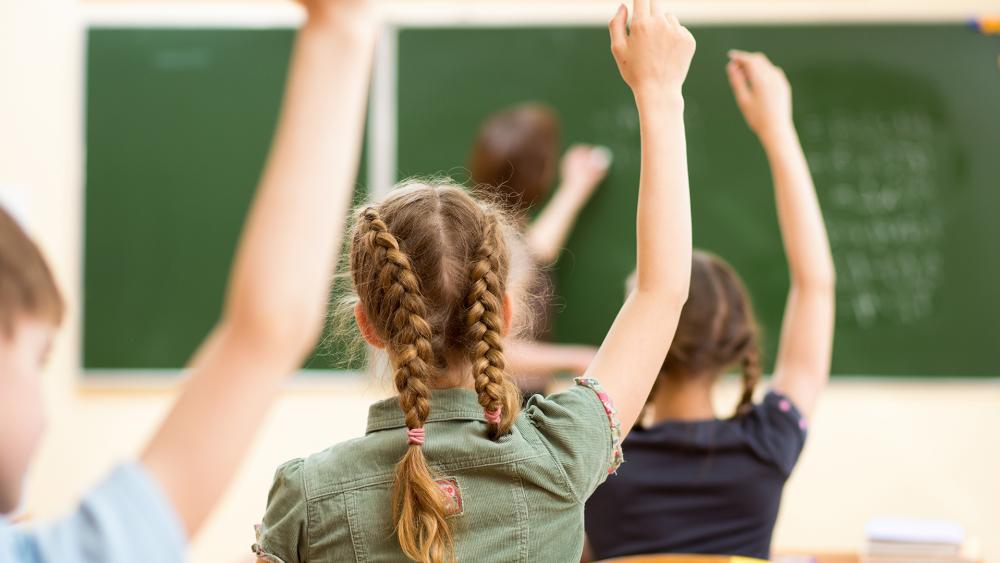 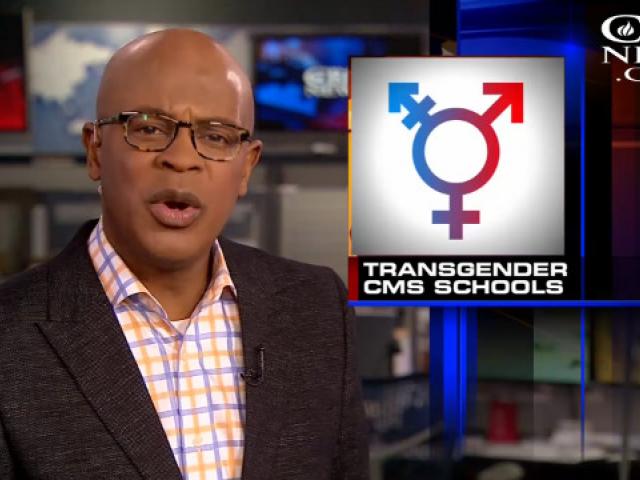 A large school district in North Carolina is recommending principals and counselors no longer use the words boy or girl, but instead scholar or student.

The district also plans to allow transgender students to use pronouns, names, restrooms and locker rooms based on the gender they identify with.

The plans were announced in June, but a court ruling last week forced them to hold off with bathrooms and locker rooms.

In a Facebook post, Franklin Graham accused the school district's use of a "gender unicorn" to "grab the imagination of children and make this seem acceptable."

The gender unicorn is a graphic created by a national transgender youth group that was used in employee training.

"Everyone should be aware of what's going on," Graham wrote.

The North Carolina Values Coalition has also protested the transgender policies at CMS.

One of the new regulations states if a male student identifies as female, he should be allowed to go on all girls' overnight trips.

"School is no longer about reading, writing and arithmetic. It is now about gender fluidity," NC Values Coalition Executive Director Tami Fitzgerald said.

With more than 135,000 students, Charlotte-Mecklenburg (CMS) is North Carolina's second largest and the 18th largest in the nation.
(http://ncvalues.org/)