Time Served: One Woman's Legacy of Hope for Ex-Offenders 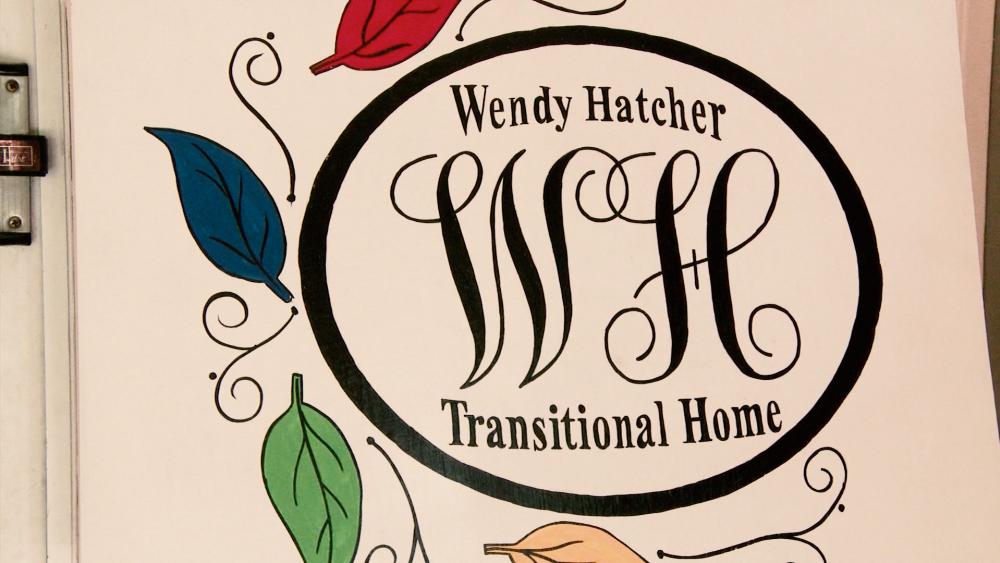 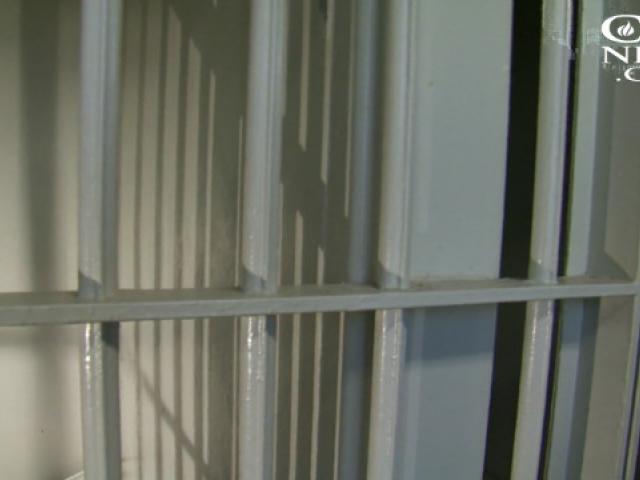 Time Served: One Woman's Legacy of Hope for Ex-Offenders

JACKSON, Miss. - When Pauline Rogers was only 9 years old, tragedy struck her family.

"I watched my mother, in self-defense of course, kill my father," she told CBN News reporter Charlene Aaron. "But even in self-defense, it still was a traumatic experience," said Rogers.

Memories from that painful night haunted Pauline for most of her life.

"That's alI I could remember was the gun shot, that sound and I would go to bed sometimes at night hearing that sound and of course my mother had to be taken to jail," she explained.

Sadly, Pauline would also spend time behind bars. She started stealing to support her siblings, something that eventually turned into a life of crime.

"I just kept the process going with stealing," Pauline said. "All of it was not to benefit my siblings and caretaking. I was reaping benefits 'cause I dressed good, I smelled good and shoplifting afforded me that....Landed me in prison for shoplifting. I had a six year sentence. I stayed in prison 3 years."

While she was in prison, Pauline said she cried out to God and became a Christian. She even served as an assistant to the prison chaplain.

When she was released from prison, she married Frederick, a man she met in prison.

"I caught an armed robbery case, me and 3 other guys," said Frederick. "At the time I was sentenced to 30 years in the Mississippi state penitentiary at the age of 15. At the age of 16 I was in prison."

Eight years into Fredericks' sentence, he gave his life to Jesus Christ.

"I made a promise to him 26 years ago that I would serve him," Frederick said.

Pauline and Frederick are now both ordained ministers, and they're on a mission to keep that promise by serving other ex-offenders.

Pauline and Frederick Rogers have opened a home for recently released female ex-offenders in honor of the woman who was a mentor to them with they were locked up.

In 1954 Wendy Hatcher, a British citizen and wife of an American military officer, left London for her new home in Jackson, Mississippi.  Hatcher, a devout Christian, entered prison ministry in the state.  She went on to become the first female chaplain in Mississippi's Department of Corrections. Hatcher ministered to hundreds, if not thousands, of inmates through bible studies and counseling sessions.

Pauline and Frederick were among those Hatcher taught.

"She simply loved," said Pauline. "She didn't see color, not just with me but everybody that she served. I mean, some of the men that she was up against, these were criminals, rapists, murderers, thieves, molesters, you name it. But she had no fear. She just exemplified more of who Christ was in her than she did with the color of their skin, their size, their crime. None of that was a factor," Pauline explained.

That love played a huge role in the lives of Pauline and Frederick. One example is the time Hatcher gave Pauline her very first birthday cake.

Hatcher also risked her career by giving Pauline a play to stay at the end of her prison sentence.

"I didn't want to go back to the environment that I had left," said Pauline. "Miss Hatcher, against MDOC rules and policies, opened her home and I lived with her until I got married."

The Transition from Prison to Society

Pauline and Frederick have been out of prison for more than twenty years.  They both know how hard it is to start over in life after serving time in prison.  They often dreamed about how to make the transition from prison to society easy for others like them.

"I think that in order for people who have been incarcerated to come out of prison and really have a fair chance, they have to be surrounded by positive people and positive thing," said Frederick.

On June 18, Pauline and Frederick turned their dream into a reality when they opened the Wendy Hatcher Transitional Home for Women. Women coming out of prison will receive the necessary support and healing they need to help them start over in life. Hatcher, now 83, attended the special ribbon cutting ceremony.

Pauline and Frederick said they wanted to dedicate the home to Hatcher as a way to honor her for giving them hope and direction.

Hatcher writes about her experiences ministering to inmates in her book, Time Served: The Wendy Hatcher Story.

"I feel greatly honored to have my name on a home that will continue to nurture those in need long after I am gone from this earth," she writes.

Pauline and Frederick Rogers are grateful to be a part of that legacy.