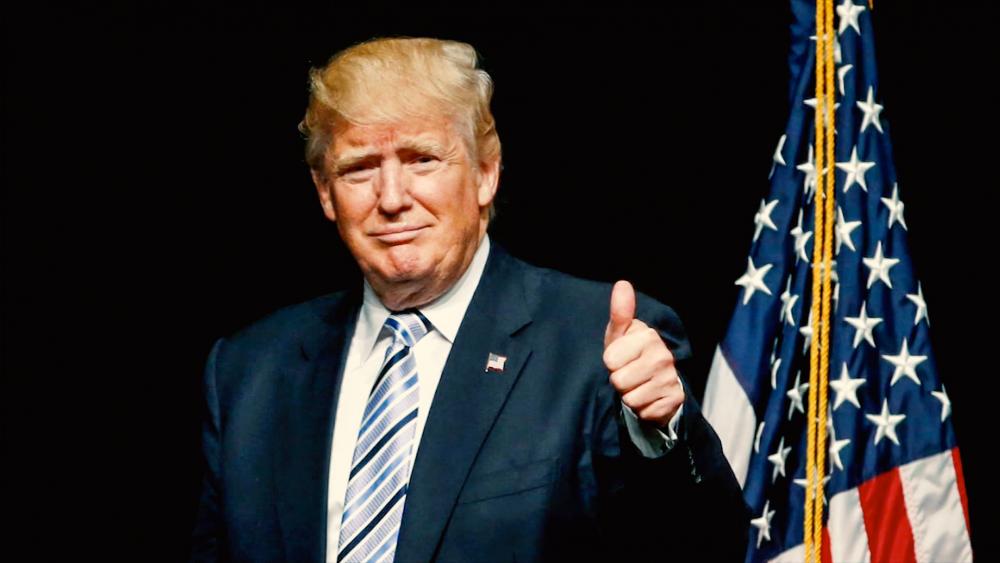 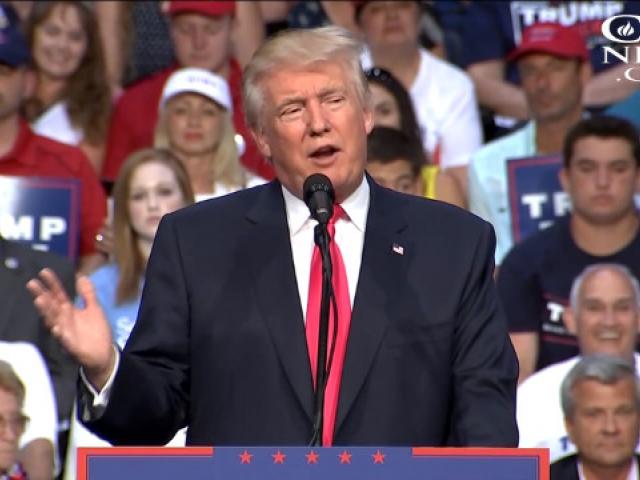 Donald Trump says that under his presidency, ministers will be able to speak freely about politics in the pulpit without jeopardizing their tax-exempt status.

At a rally in Jacksonville, Florida, the Republican presidential nominee pledged to eliminate the IRS ban on pulpit politics.

"You have much to contribute to our politics, yet our laws prevent you from speaking your minds from your own pulpits," Trump said. "I am going to work very hard to repeal that language and protect free speech for all Americans."

The ban was added to the IRS code back in 1954 when Lyndon Johnson was a senator. It muzzles churches and other tax-exempt organizations from supporting or opposing political candidates.

Trump calls the prohibition a violation of free speech.