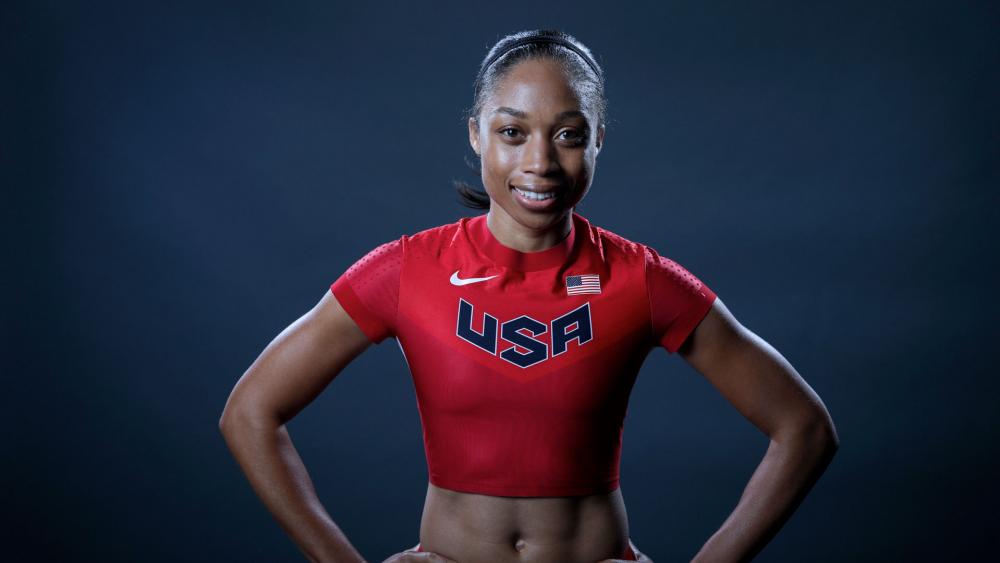 Felix now has six gold medals and a total of nine medals overall, she also led the US team to winning their sixth consecutive race in the Olympic Games.

She is now tied for the title of being the most decorated female in track and field. Felix shares the title with Jamaican sprinter Merlene Ottey, who never won a gold medal.

Felix, a devout Christian, told the Los Angeles Times, that her Christian faith is the reason she runs. She gives God all the credit for the athletic abilities.

She recently posted on Twitter a quote from Scottish rugby player and missionary Eric Liddel saying, "God made me fast.  And when I run, I feel His pleasure."

"Faith leads my life," she told the Times. "I definitely feel like I've been blessed with this gift, and so that's something that helps me to see the bigger picture. It's so easy to get caught up in winning everything and just the kind of the grind of what professional sports is, but it definitely helps me to kind of pull back and see that there's a greater purpose."

The star runner says she learned how to persevere from her parents.  Her father is a pastor. Her mother is an elementary school teacher.

"Our family was very involved in our church. I am so blessed to have my family and the upbringing that I did. It means so much to me to have two very godly parents who both have so much wisdom. They are amazing role models that I have had the privilege to watch as I grew up," Felix related in an interview with Christian Examiner.