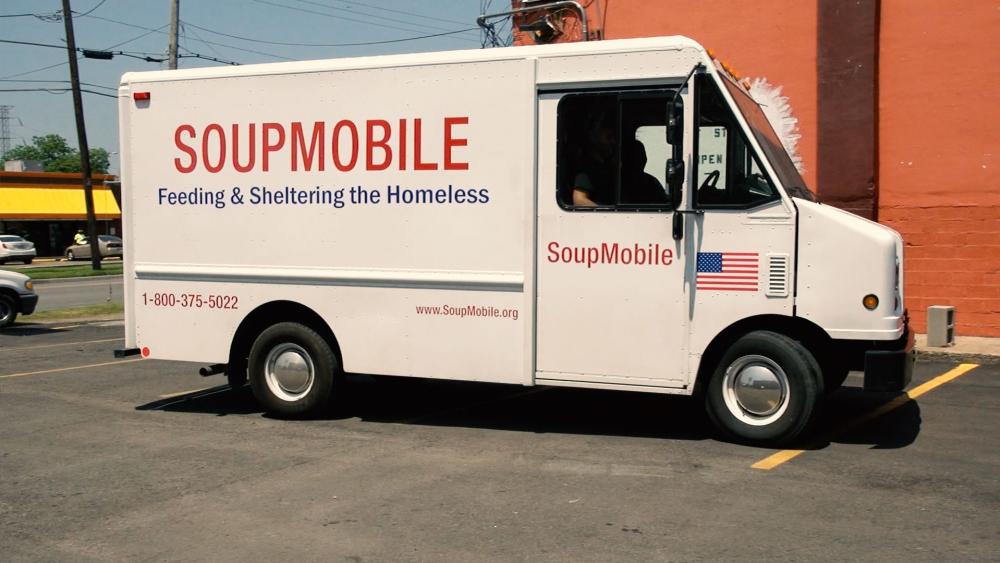 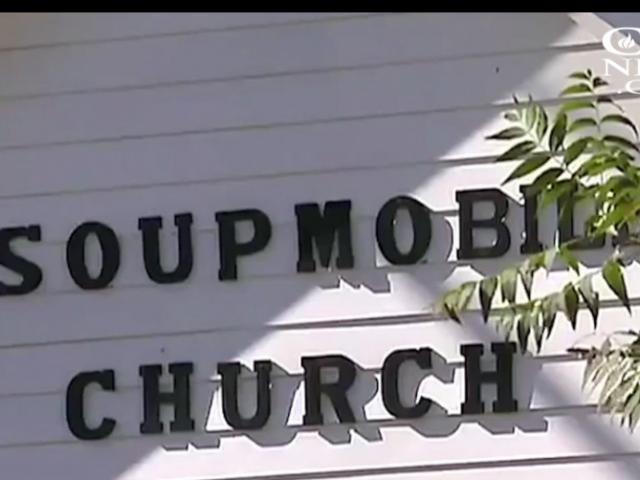 DALLAS -- Rain or shine, hot or cold, you can find David Timothy feeding the homeless in Dallas 365 days a year.

"As a child I grew up in a household where food was scarce. I was never homeless but experienced hunger first-hand on a regular basis, going to bed many nights with a stomach that was not full. That experience, it always stuck with me," Timothy told CBN News.

In 2003, he quit his job as a pension consultant to start the Soup Mobile.

That first year, Timothy and his volunteers served 5,000 meals. Now they serve more than 200,000. While the food is important and very welcome, the folks at the Soup Mobile see it more as a doorway into the lives of the homeless community.

"We want to feed them every day because they need to be fed, but we want them to get out of homelessness. That's our ultimate goal," Timothy explained.

"We'd love to be out of business someday," he continued. "We'd love them to get their own homes, their own jobs, where they can be members of the community that are productive."

Timothy works to build a personal relationship with each person he meets. Then, with the help of Jesus Christ, he says he's able to start helping them turn their lives around.

Katrina has experienced the love of Christ through her relationship with Timothy. When she first showed up to the Soup Mobile she says she had no chances left. A drug addict for most of her life, she'd been in and out of jail. She had attempted to make changes before, but nothing worked.

"We were giving her a second chance for sure, but the odds of her succeeding with us, based on her previous history were pretty slim," Timothy told CBN News. "But the beauty of that is that Christ, He doesn't go by the odds."

Katrina started out at the Soup Mobile Thrift Store. After six months, she was promoted to assistant manager and trusted with the store keys. She's now been the thrift store's manager for four years. She says experiencing the love of Christ made all the difference for her, so she works to pass it on.

"There's a lot of homeless people that's out there and when I'm able to give them a clean shirt, they're so grateful for that clean shirt or a clean pair of pants," she shared. "Or there's not a lot of food over at the thrift store -- it's closed. But if I have food, I'll feed them too."

The thrift store isn't the only extension of the Soup Mobile. Timothy also started what he calls the "home" church for the homeless in Dallas.

Getting the Homeless Back on Their Feet

In addition to giving the homeless a place to worship, the church offers services such as job placement, counseling, housing guidance and clothing assistance.

Despite the success and expansion, Timothy remains humble. Walking into his office, one of the first things you notice is his chair. It's held together almost completely by duct tape.

He says many people have offered to buy him a new one, but it serves an important purpose.