Majority of UK Christians Have Had a Supernatural Experience 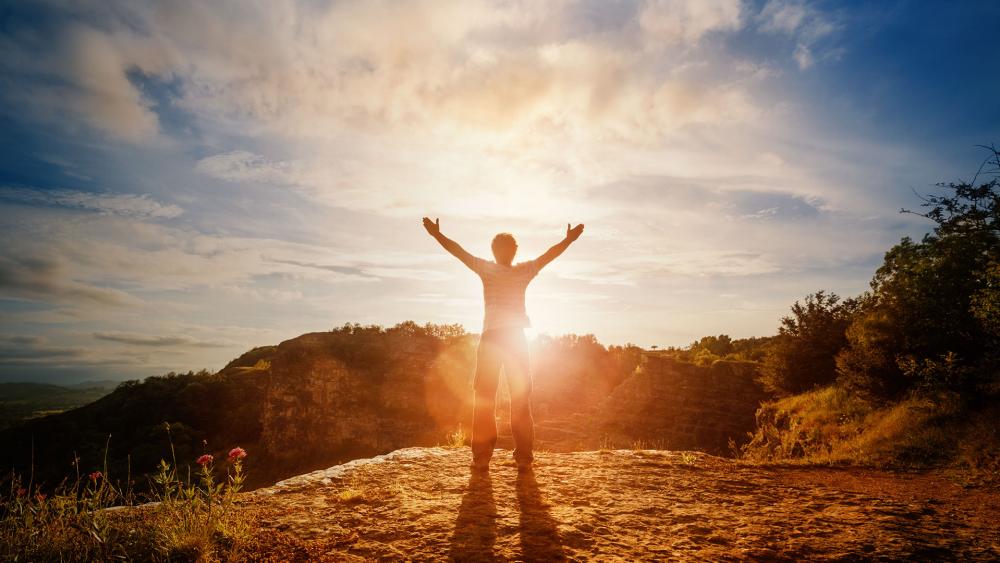 Two-thirds of British Christians say they have experienced the supernatural, according to a new study.

And one out of four had that experience within the past seven days, according Premiere.org.

A new study by Christian Research found that five percent of people in the UK do not believe in the supernatural, while two-thirds believe in divine forces as well as dark forces.

This study was performed directly before the release of Mike Pilivachi's book called, Everyday Supernatural.

Pilivachi, the leader of the Christian movement, Soul Survivor, told Premier's Inspirational Breakfast a story about his supernatural experience.

God showed him a pastor from Kenya, waiting to be collected at an airport.

Pilivachi went over to the man offered his help and explained the message God had given him.

"So we went up to him and I said, 'Look, we're ever so sorry but we're Christians and we think maybe that Jesus has said to us you need some encouragement right now, and we could pray for you, would that be okay?"

The pastor was instantly amazed and explained his situation, and said he was waiting for two elders from a church to pick him up.

"I've been standing here and I've been saying, 'Lord before they come can you just give me some encouragement this is the right thing?" the pastor said.

And the research shows many in the UK have had supernatural experiences like Pilivachi.

The respondents say the experiences were a feeling of God's presence during prayer at communion and mass, or through miracles.

Most experiences that were reported involved answered prayer and healing.

"I think actually for those who aren't Christians it's much easier to understand than for those who've been brought up in the church all their lives, and not experienced that," Pilavachi said.

"I think for us Christians we try and explain all the time, we try and demythologize, we try to make a point of not hyping anything," he said.

But Pilivachi added there should not be exaggeration when it comes to experiences with God.

"I think sometimes when we make claims... that are very exaggerated, that just sound a little bit ridiculous, that can bring us into disrepute - I think we need to have integrity and honesty," he said.