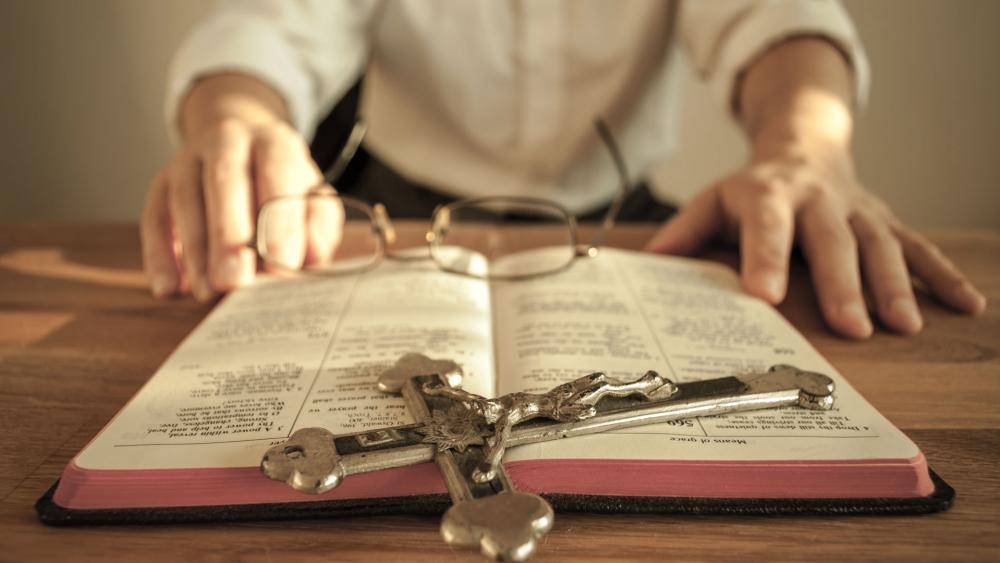 A group of pastors is fighting back after the Freedom From Religion Foundation filed a lawsuit arguing the "housing allowance" for clergy is unconstitutional.

FFRF is suing the federal government, complaining that it is "helping well-heeled pastors" and discriminating against non-religious non-profits.

The group of atheists, agnostics and skeptics wants the IRS to start taxing churches that don't provide parsonages for their pastors, according to Charisma News.

Pastors who have to find their own homes receive a tax deduction for housing allowance payments. FFRF's co-presidents Annie Laurie Gaylor and Dan Barker filed suit because as a non-religious nonprofit, they cannot claim an identical tax exemption.

"FFRF is asking the court to rule the provision unconstitutional because it provides preferential and discriminatory tax benefits to ministers of the gospel," the group states on its website.

"The section 'directly benefits ministers and churches, most significantly by lowering a minister's tax burden, while discriminating against the individual plaintiffs, who as the leaders of a nonreligious organization opposed to governmental endorsements of religion are denied the same benefit,'" they contend.

A small group of clergy is fighting against the lawsuit. They filed a motion Tuesday to fulfill the role of "intervenors" in the case and say they're speaking on behalf of "a variety of denominations."

They include Bishop Edward Peecher of Chicago Embassy Church, Fr. Patrick Malone of Holy Cross Anglican Church, and the diocese of Chicago and Mid-America of the Russian Orthodox Church Outside of Russia.

Part of the clergy's motion states:

"Intervenors will suffer significant financial harm and consequent harm to their ability to carry out their religious missions and engage in core First Amendment activities should plaintiffs succeed in this lawsuit."

The Becket Fund for Religious Liberty based in Washington, D.C. is representing the clergy.