Are Angels and Demons Real — and Are They at Work Today? Listen to This Response. 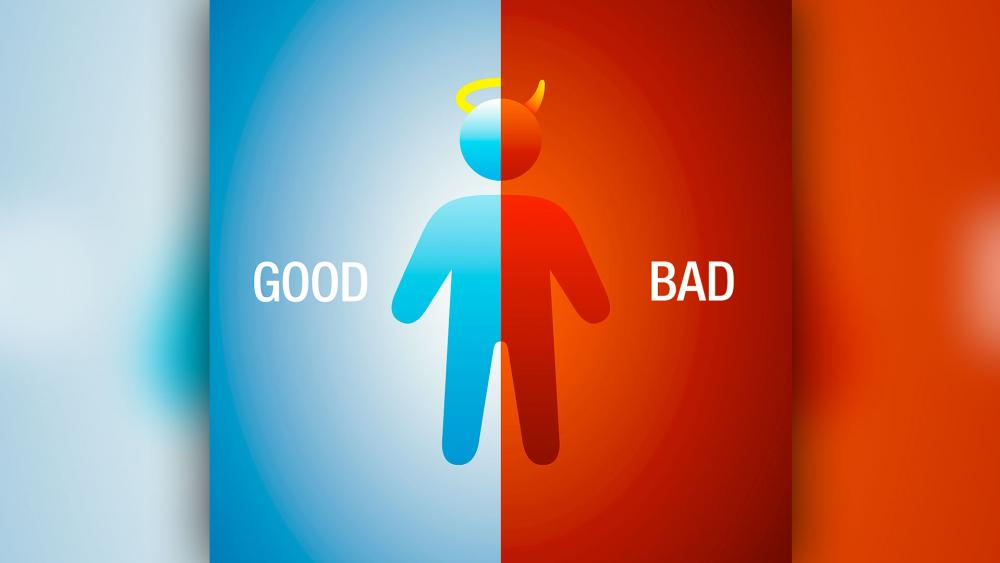 Rabbi Jonathan Bernis — a well-known leader in Messianic Jewish ministry for more than three decades — recently tackled the complex topics of angels, demons, and Jesus’ birth and death during an interview with Faithwire.

Bernis, author of the new book, “A Rabbi Looks at the Supernatural: A Revealing Look at Angels, Demons, Miracles, Heaven and Hell” and CEO of Jewish Voice Ministries International, specifically addressed the major presence angels have throughout the Old and New Testaments, alike.

“You can’t read the scriptures … without seeing lots and lots of angels and things that are unseen … taking place in the unseen world,” he said. “(An) angel is simply a messenger, and they’re all around us, and they’re constantly fulfilling God’s word, serving his people, protecting his people, bringing important messages to his people.”

Contrary to what some might believe or claim, Bernis said angels are “just as important and real today” as they were when the Bible stories that capture their actions and words were once written.

And much like angels, Bernis said demons, too, have a very real presence in the world, holding the power, in his view, to cause sickness, depression and “rebellion against God.” In the end, he believes some people reject these sentiments, though, due to the current cultural inability among some to see beyond the material.

“We’ve been blinded by a materialistic, western mindset,” Bernis said. “And it’s not the worldview of the scriptures.”

In addition to these topics, the Messianic rabbi dove deep into the virgin birth, explaining his belief that the “birth of the Messiah is the fulfillment of so many scriptures.” In the end, he believes Jesus “came ultimately to crush the head of the serpent.”

Listen to everything Bernis had to say about angels, demons and Jesus’ birth and death below: