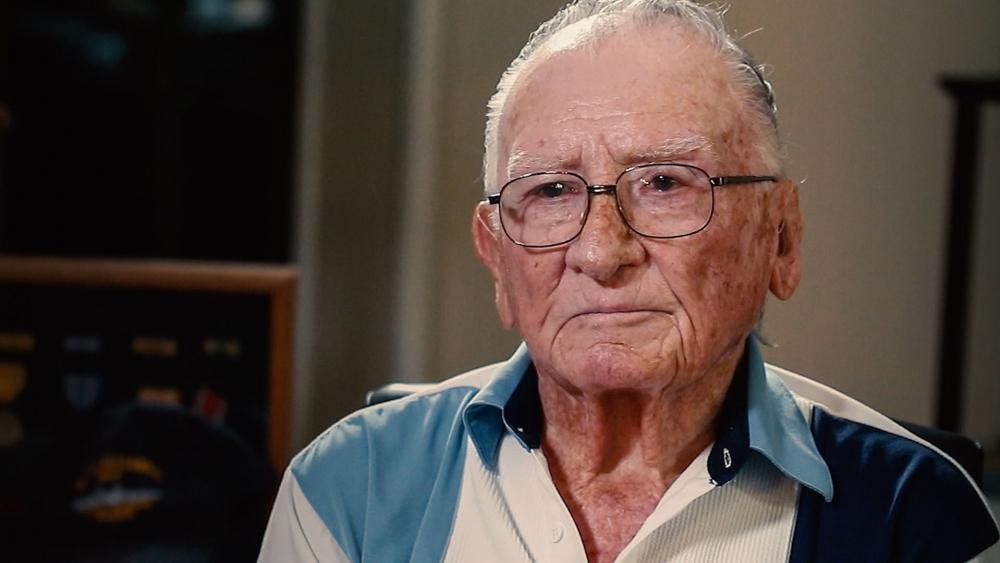 COLORADO SPRINGS, Colo. – December 7, 2016, marks the 75th anniversary of the Japanese bombing of Pearl Harbor, an attack that launched the United States into war with Japan.

But for 19-year-old Navy sailor Don Stratton, that date started out uneventfully in the beautiful South Pacific.

Then he heard the sound of planes and explosions and went to investigate.

"I remember these planes were just flying. The pilots were flying between the vessel and the [USS] Arizona, and we looked at them and they waved and smiled," he said.

'Burned on My Mind'

Stratton recalls the sailors on the ship were like sitting ducks. A total of 1,177 American sailors died on the USS Arizona alone that day.

"It's burned on my mind I think," Stratton said.

It's also burned on 65 percent of his body.

"Eighteen-thousand gallons of aviation gasoline blew up and it blew up a fire ball about six or 800 feet in the air … engulfed the director where I was at," he told CBN News.

Stratton's injuries were so severe that he no longer has any fingerprints.

Although the memories are fresh, 75 years have passed since that fateful day. Today, Stratton lives near his extended family in Colorado Springs with Velma, his wife of 66 years.

"It'll be hard to separate us, but we know that time will come," Velma said. "Our oldest boy always said he hoped we died together because he said, 'I can't see you and dad living apart.' But we know we will all be together one day – we know that."

"Well, the good Lord will take care of that. Yes, He will," Stratton added.

His wife agreed, saying, "We have all the faith in the world He knows what is going to happen."

Stratton survived near-fatal injuries, and when doctors recommended he have his arm amputated, he refused. Then he actually reenlisted to fight until the end of the war.

CBN News asked him why he wanted to go back after all he'd been through.

"I just don't really know," he answered. "It might have been revenge a little bit."

That word 'revenge' offers some insight into what Stratton continues to battle today.

"Well, it still sticks with me – the Japanese had two representatives in Washington negotiating peace, and the task force was bearing down on Pearl Harbor at the same time. Those people were under orders to do the same thing we were, but whoever put the orders out in Japan I have no forgiveness for," Stratton said.

In his new memoir about Pearl Harbor,  All the Gallant Men: The First Memoir by a USS Arizona Survivor, Stratton talks about Captain Mitsuo Fuchida, the pilot who led the attack on Pearl Harbor. After the war, Fuchida met a missionary and accepted Jesus Christ as his Lord and Savior.

The Struggle to Forgive

"Yeah, I kinda have mixed feelings there," Stratton said when we asked him about that account. "Everything is supposed to be forgiven, but where you have it indelibly fixed in your brain... I don't know if I'll ever forgive."

While he still struggles with the memories and forgiveness after all these years, Stratton is grateful for the service of his fellow armed forces.

Stratton is one of only five survivors of the USS Arizona who are still alive today. He plans to be at Pearl Harbor for the 75th anniversary commemoration to honor the fallen and possibly to find a measure of peace. 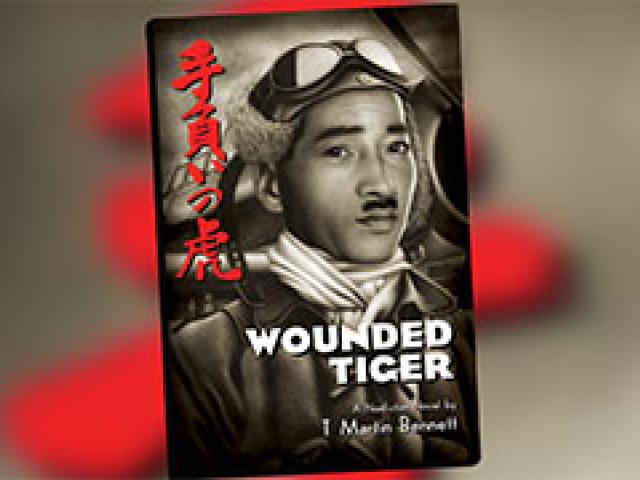