Bodies of Missing Mother and Daughters Found After Tennessee Wildfire 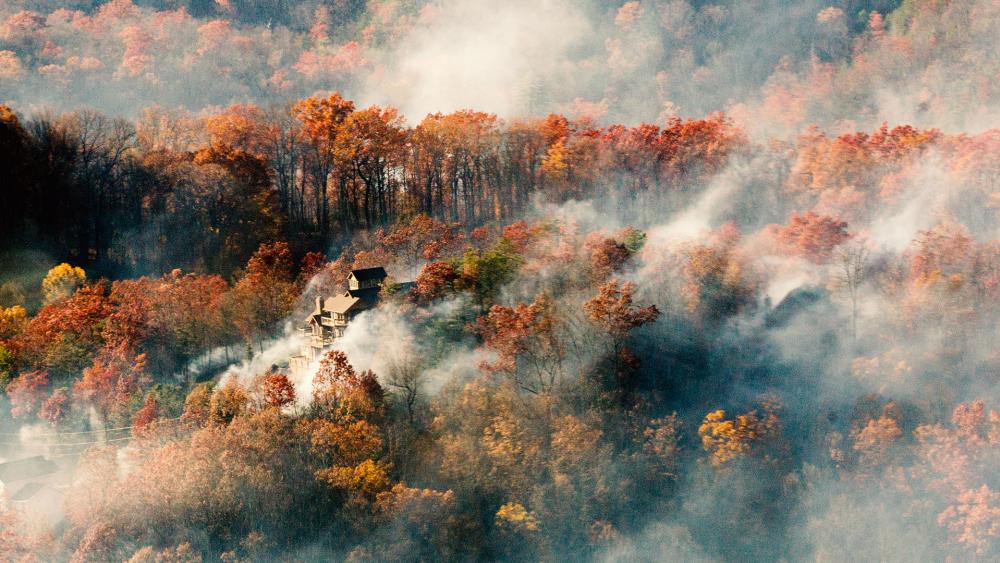 The bodies of a mother and her two daughters, who were missing since a deadly wildfire tore through the Gatlinburg, Tennessee, area last week, have been found, according to the Knoxville News Sentinel.

Authorities identified Constance Reed and her young daughters, Chloe, 12, and Lily, 9, as three victims of the massive fire.

"With profound sadness that is now a part of my soul I am sorry to share the passing of Constance, Chloe and Lily," Grant Reed, Constance's father-in-law wrote on Facebook. "Please continue to pray for my son Michael and his son Nichols."

The Knoxville News Sentinel reports that Constance's husband, Michael, and his son, Nicholas, were away from the family's home elsewhere in Gatlinburg when the fire hit. Constance and her daughters were at home when the fire swept through the area, the newspaper reports.

According to Independent Journal Review, when Michael finally was able to return to their home, it was consumed by the fire.

The Sevier County Sheriff's Department told the family it was evident that Constance was trying to escape from the fire on foot when she died, according to WKYT.com.

The Reeds attended Parkway Church of God in Sevierville, Tenn. Rev. Philip Morris, held a news conference, asking the community to come alongside the family.

"Our hearts are broken to receive this news," Morris said. "We ask for everyone to continue in prayer for this family."

The church has set up a fund for the family under "Reed Family Fund."

Constance's father-in-law shared that through this tragedy, her story of childhood abuse "is finally being told," Independent Journal Review reports. Constance shared her story on YouTube nearly two years ago.

In the video, she holds up pieces of paper which read, "But on the inside I'm broken... On the inside I'm a 12-year-old child, who was sexually, mentally, verbally, and physically abused."

"Please take the 7 minutes to view this," Grant Reed wrote on Facebook, referring to the video. "If your story is the same, please seek help and know that you are not alone."

The wildfire in the Gatlinburg area burned nearly 18,000 acres, killed at least 14 people, and damaged or destroyed more than 1,600 homes and businesses, The Tennessean reports.