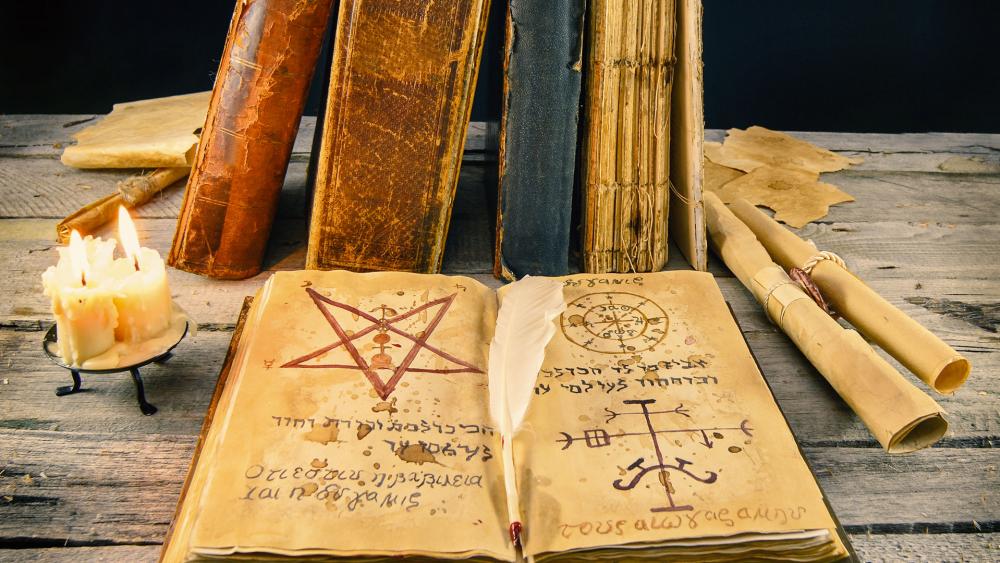 As Christmas day rolls around so do controversies over the holiday.

Boca Raton and Delray Beach in Florida are not only sporting their palm trees but also Christmas Trees and "protest" displays next to them for people who are offended by the traditional and secular holiday of Christmas, the Palm Beach Post reports.

There is a satanic display that is placed between a Biblical nativity scene and a Christmas tree at Boca's Sanborn Square, along with an anti-Trump display at Delray Beach.

Preston Smith from the Freedom from Religion organization put up the satanic display and included a pentagram with a sign that reads: "In Satan We Trust."

"This group purports to be a group that wants religion removed from public places … but then they're using an inflammatory religious symbol to make their point," said the Rev. Andrew Sherman of St. Gregory's Episcopal Church. "That feels both hypocritical and frankly shameful to us."

The church retaliated Wednesday morning and put up a banner where it said it encourages and respects free speech, but condemns the satanic symbol as being "harmful to our community's well-being."

The Mayor of Boca Raton, Susan Haynie, visited the display, that is considered a "free speech zone" and supported the church's movement.

"However, the same constitutional right to freedom of speech that allows the church to display the nativity scene also allows for this objectionable symbol," she added.

An "anti" President-elect Donald Trump display also sits feet away from a 100-foot tree that includes an upside down flag that is pinned on top of a red "Make America Great Again" hat at Delray Beach.

The creator says that "Freedom of Speech" was the inspiration behind the the anti-Trump display.

Chaz Stevens from South Florida said he has put up a "festivus" pole near the Christmas tree for the past three years.

"When the world turned upside down and Trump became president, and made those ignorant remarks about burning the flag, we decided to turn the flag upside down in distress," Stevens said.

It did not take long for someone to take the hat and disrupt his display, but Stevens was reportedly happy about it.

"The fact that we actually got somebody irritated enough to break the law and vandalize the Festivus pole, we like that," he said. "We consider it mission accomplished."

Stevens added, "The idea is we are proud to admit that we live in the land of the free so why not use those freedoms."